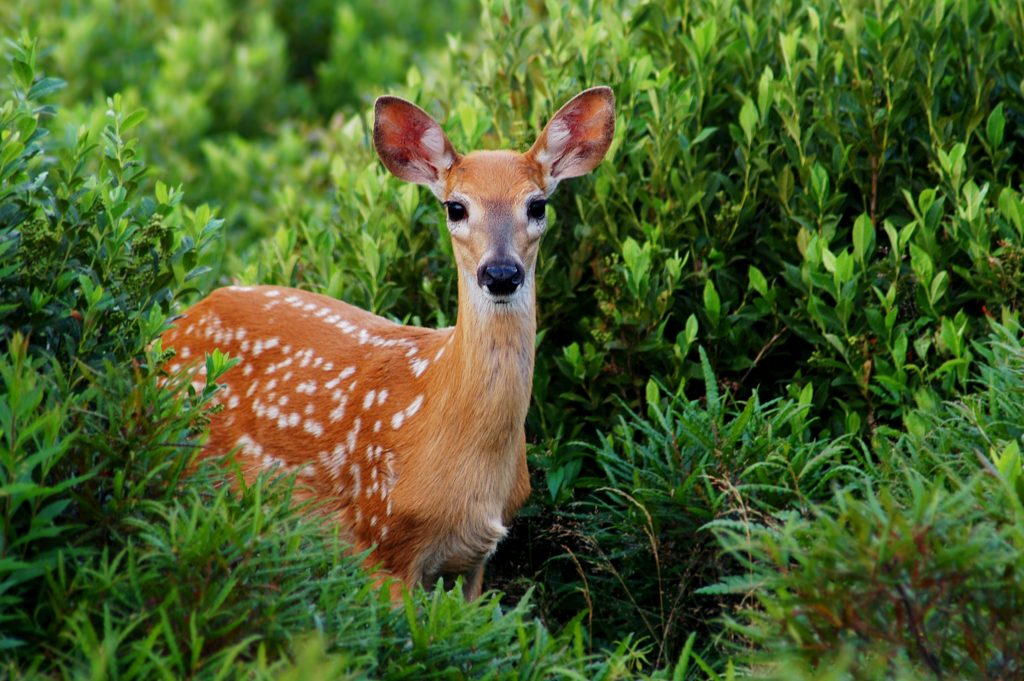 A New York man has been cited for keeping a wild deer on the second floor of his home.

State Department of Environmental Conservation Officer Jerry Kinney says his office received a complaint that a neighbor was harboring a wild animal in his Jamestown house.

The resident told responding officers he believed it was legal to keep the whitetail deer fawn in his house for up to six weeks before he had to release it. Officers told him this was not true and issued the resident a ticket for illegal possession of protected wildlife.

Kinney says the deer was in good health and was released back into the wild.