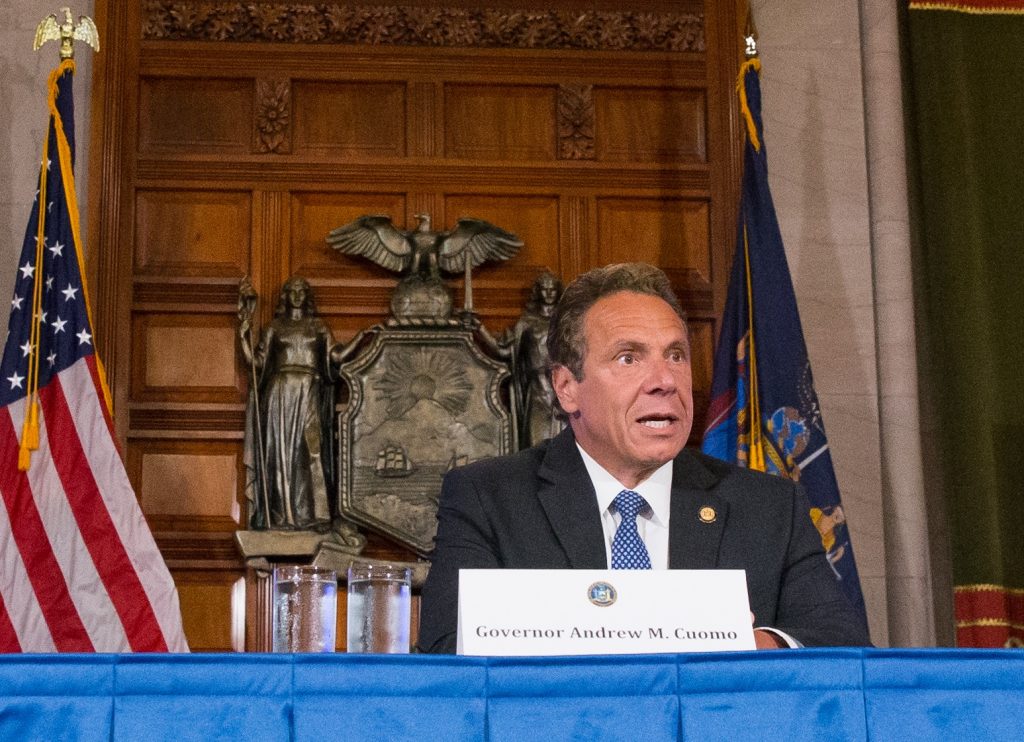 Mayoral control of schools in New York City will be renewed for another two years and the new Tappan Zee Bridge will be named after the late Gov. Mario Cuomo, under legislation approved Thursday by state lawmakers and signed into law by Gov. Andrew Cuomo, son of Mario.

The agreement was worked out in closed-door negotiations between lawmakers and Cuomo. Assembly Speaker Carl Heastie, a Bronx Democrat, called the deal “comprehensive bipartisan legislation to meet the diverse needs of every community in New York.”

The Republican-controlled Senate passed the bill Thursday afternoon, about 12 hours after the Democrat-led Assembly. It was signed by Cuomo shortly afterward.

“It’s not perfect, but it’s a balance that showed compromise and it shows we’re moving forward,” Deputy Senate Majority Leader John DeFrancisco (R-Syracuse) said of the final bill that allowed lawmakers to adjourn for the year.

The 15-year-old policy giving New York City’s mayor control of city schools was set to expire Friday if lawmakers hadn’t voted to renew it. Lawmakers ended their regular session last week without a deal to extend the policy, only to be ordered back into session by the governor.

The proposal to name the new span over the Hudson River the Gov. Mario M. Cuomo Bridge surfaced only last week. The elder Cuomo was the Democratic governor from 1983 to 1994 and died in 2015. His son, also a Democrat, pushed to build the new bridge to replace the current, aging Hudson River crossing, formally named the Gov. Malcolm Wilson Tappan Zee Bridge.

When signing the bill, Cuomo said his father would not have sought the tribute and would have considered it an act of vanity.

During debate on the Senate floor Thursday, several lawmakers listed items that didn’t make the final bill and will go unaddressed for another year. The list includes more money to deal with growing train and subway delays and breakdowns in New York City ,and ethics reforms to take on Albany’s culture of corruption.