Technology Cyberattack May Not Have Been Meant to Get Money
Health, Science & Technology 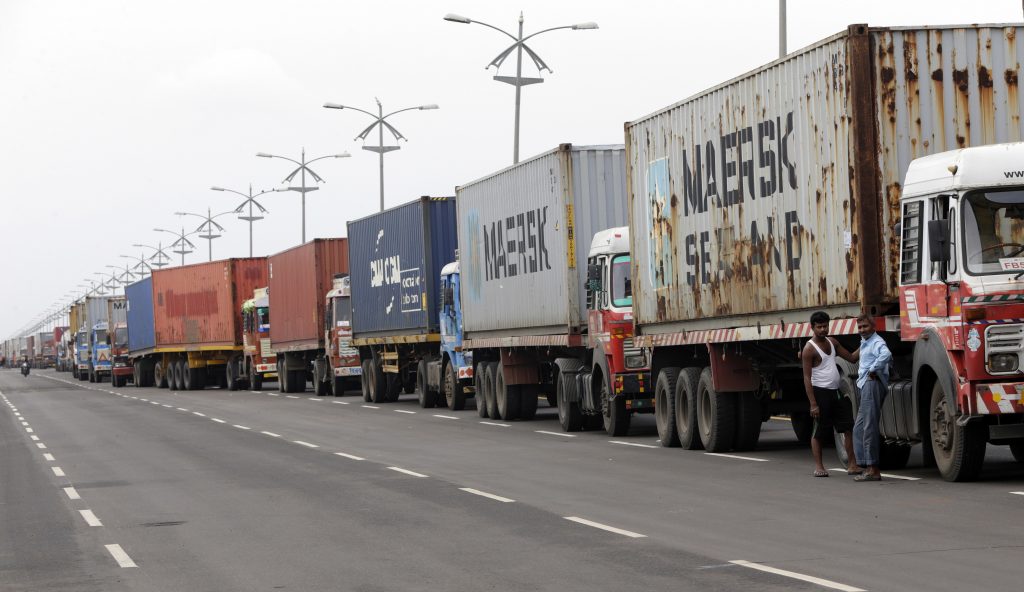 The dramatic data-scrambling attack that hit computers around the world Tuesday appears to be contained. But with the damage and disruption still coming into focus, security experts worry that the sudden explosion of malicious software may have been more sinister than a criminally minded shakedown of computer users.

“There may be a more nefarious motive behind the attack,” Gavin O’Gorman, an investigator with U.S. antivirus firm Symantec, said in a blog post. “Perhaps this attack was never intended to make money (but) rather to simply disrupt a large number of Ukrainian organizations.”

The rogue program initially appeared to be ransomware, a fast-growing and lucrative breed of malicious software that encrypts its victims’ data and holds it hostage until a payment is made.

But O’Gorman was one of several researchers who noted that any criminals would have had difficulty monetizing the epidemic, given that they appear to have relied on a single email address that was blocked almost immediately and a single Bitcoin wallet that, to date, has collected the relatively puny sum of $10,000.

Others, such as Russian anti-virus firm Kaspersky Lab, said that clues in the code suggest the program’s authors would have been incapable of decrypting the data in any case, adding further evidence that the ransom demands were a smoke screen.

The timing was intriguing too: The malware explosion came the same day as the assassination of a senior Ukrainian military intelligence officer and a day before a national holiday celebrating a new constitution signed after the breakup of the Soviet Union.

Ransomware or not, computer specialists worldwide were still wrestling with its consequences, with varying degrees of success.

Danish shipping giant A.P. Moller-Maersk, one of the global companies hardest hit by the malware, said on Thursday that most of its terminals are now operational, though some terminals are “operating slower than usual or with limited functionality.”

Problems have been reported across the shippers’ global business, from Mobile, Alabama, to Mumbai in India. When The Associated Press visited the latter city’s Jawaharlal Nehru Port Trust on Thursday, for example, it witnessed several hundred containers piled up at just two yards, out of more than a dozen yards surrounding the port.

Moller-Maersk is one of dozens of major corporations and government agencies — from FedEx subsidiary TNT to Ukraine’s banking system — to have had its services disrupted by the malware epidemic.

Even small businesses otherwise unaffected by the malware are beginning to feel the pain.

Steffan Mastek of Petersen & Soerensen, a small Danish ship repair company, said he had been forced to re-order engine parts because TNT’s track-and-trace system for parcels was down.

“We had to re-order the parts that need to be fitted to a ship engine, and that has to be done by Friday when the ship has to be returned,” Mastek said.

The extent and costs of the damage in Ukraine remain unclear, although on the streets of Kiev, the capital, life appears largely back to normal. Cash machines that had spent the past two days offline were back dispensing money, and the capital’s airport — which had to switch information panels to manual mode for the past two days — is back to displaying flights automatically.