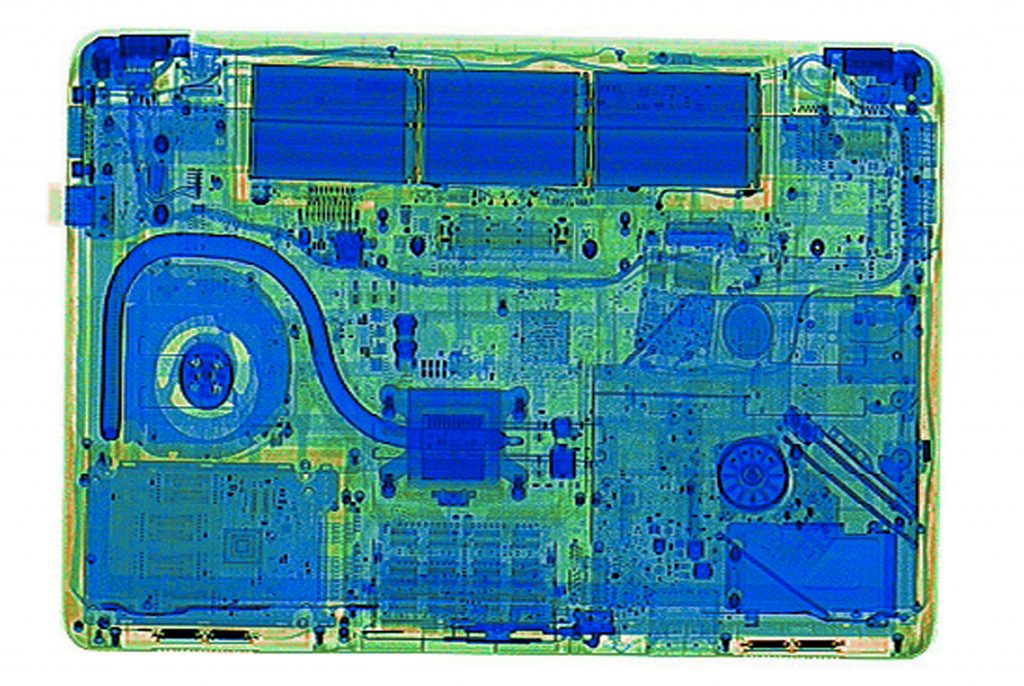 The Homeland Security Department is set to announce new security measures Wednesday for international flights bound for the United States, which could lead to a lifting of a ban on laptops and other electronics from passenger cabins from certain airports.

Industry and U.S. officials briefed on the announcement said airlines flying directly to the United States will be required to implement the enhanced measures. If they don’t, their passengers may be barred from carrying laptops and other large electronics in passenger cabins.

Such a laptop ban has been in place at ten airports in the Middle East and Africa since March amid concerns about an undisclosed threat described only as sophisticated and ongoing. The ban applies to nonstop flights to the United States from Amman, Jordan; Kuwait City, Kuwait; Cairo; Istanbul; Jeddah and Riyadh, Saudi Arabia; Casablanca, Morocco; Doha, Qatar; and Dubai and Abu Dhabi in the United Arab Emirates. The roughly 50 affected flights are with foreign airlines.

The new policy will provide a roadmap for airlines and airports that could lead to those bans being lifted. Neither official provided a timeline for compliance. The officials spoke on condition of anonymity because they were not authorized to discuss the changes publicly before the government announcement Wednesday afternoon.

The government had been considering expanding the laptop ban to include some European airports. The new measure sidetracks those plans, though they could resurface if airlines don’t comply with the new guidelines.

The changes comes after the Transportation Security Administration said this month that it is testing computed-tomography, or CT, scanning at one checkpoint at Phoenix Sky Harbor International Airport.

The technology is already used for screening checked luggage, but the cost and larger size of the CT scanners has held back their use for carry-on bags. TSA had expected to begin testing CT scanners for carry-on luggage by the end of 2016.

CT scanners create a 3-D image that can be rotated to give screeners a better look. Suspicious bags can be pulled aside and opened by screeners.

American Airlines, which is participating in the test, said the technology could let passengers leave laptops, liquids and aerosols in their carry-on bags, speeding up the trip through the airport.

The test comes as U.S. officials scramble to deal with potential new threats, including reports that terrorists are developing bombs that can be disguised as laptop batteries.

The ban on laptops in the cabin is based on the belief that a bomb in the cargo hold would need to be bigger than one in the cabin, and capable of remote detonation. Checked luggage already goes through computed-tomography screening while carry-on bags don’t.