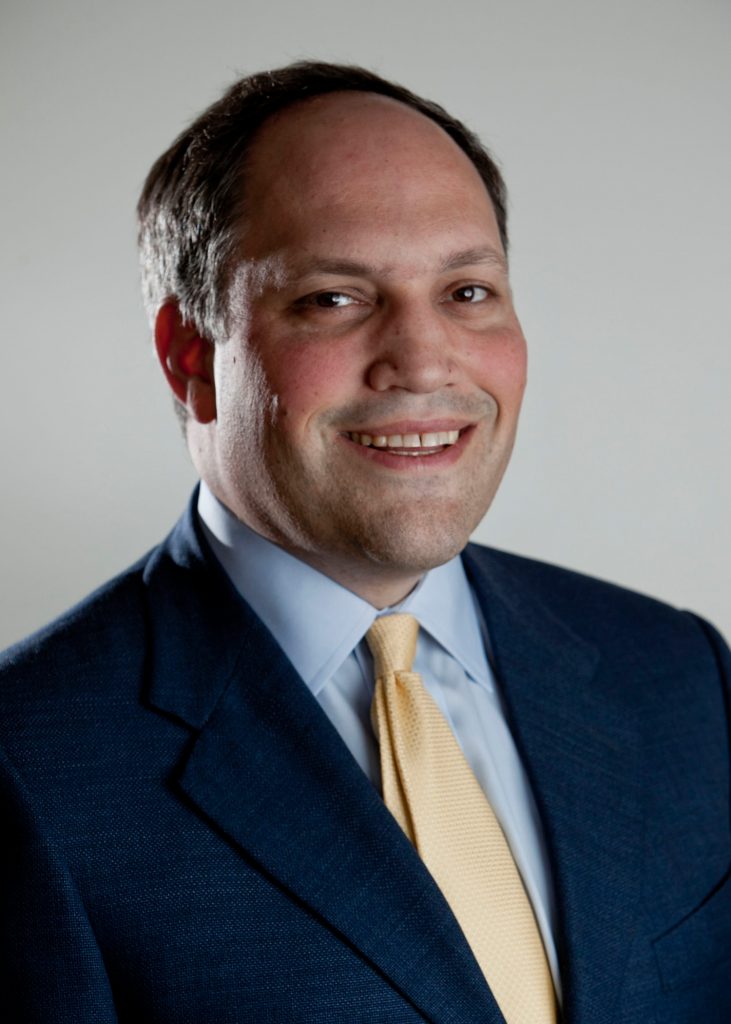 Turkish President Recep Tayyip Erdogan has made no secret of his desire to extend his campaign to suppress criticism and dissent beyond Turkey’s borders. But now, his government is leaning on the management of Twitter to do his dirty work for him, by demanding that the company silence an American expert in Washington.

Michael Rubin, an outspoken scholar at the American Enterprise Institute, has been a thorn in the side of the Erdogan government and his Justice and Development Party for many years. Rubin has also been the target of a lawsuit filed by the Turkish president in Turkey accusing him of making insults and supporting a terrorist organization.

Now, Erdogan is taking his effort to squelch Rubin’s criticism to a new level. Twitter notified Rubin on Monday that it had received a court order from Turkey demanding the shutdown of his Twitter feed, on the grounds that it had violated the personal rights of the Turkish president.

The court order, dated June 16, said that Twitter had seven days to comply, appeal, or face various consequences under Turkish law, including possible fines. On June 26, Twitter’s legal team alerted Rubin of the court order, saying the company was still evaluating its options. A spokesperson for Twitter declined to comment further on the case and said the only reason an account would be suspended is if it violates Twitter’s rules. As of Wednesday, Rubin’s Twitter feed was still active.

Erdogan has threatened Twitter before. In 2014, he restricted access in Turkey to the social-media site after users began spreading recordings that purported to reveal admissions of corruption by Erdogan and his inner circle. Erdogan, who was prime minister at the time, suggested a complete ban on Twitter, and other social media.

“We will wipe out all of these,” he said at a rally. “The international community can say this, can say that. I don’t care at all. Everyone will see how powerful the Republic of Turkey is.”

Rubin makes no apologies for his very public criticism of Erdogan, his party, his alleged corruption and his crackdown inside Turkey on freedom of the press, freedom of assembly, freedom of speech and all manner of political dissent. Since last year’s attempted military coup against Erdogan, Rubin has stepped up his activity. This year, he began tweeting in Turkish and writing articles using information sourced to members of the Turkish opposition and even Turkish journalists who have been banned inside Turkey or chased out of the country.

“It’s a test case for Twitter, because there are a lot of journalists in exile who have taken to Twitter,” Rubin told me. “If Twitter were to cave to this, it would have a chilling effect on diaspora journalism, not just with regard to Turkey.”

Just three months before the coup attempt, Rubin wrote an article entitled, “Will there be a coup against Turkey?” which speculated that discontent among some parts of the military might spill over into an attempt to oust Erdogan. “That was a lucky guess, admittedly,” he said.

Since the coup, Rubin has doubled down on his criticism of Erdogan’s clampdown on civil society and his attempts to press the United States for extradition of Fethullah Gulen, a cleric in exile in Pennsylvania whom Erdogan accuses of orchestrating the coup.

Last month, Rubin tweeted in Turkish: “To support Erdogan is not to support Islam or Turkish dignity. Supporting Erdogan means supporting corruption and Turkey’s collapse.” Just last week, Rubin tweeted out a link to a Dropbox file that contains a document spelling out a counter-narrative to Erdogan’s claims about the coup attempt, written by secular nationalist military officers who dispute the official account.

Rubin has received death threats from pro-Erdogan Twitter users, but he has no intention of stopping, he said.

“He’s an Ottoman snowflake; he can’t handle criticism whatsoever,” he said. “Just because he can make people shut up inside Turkey doesn’t mean he can stop all discourse outside Turkey.”

Viewed in isolation, the Erdogan government’s campaign against Rubin seems petty and overbearing. But his story is not an isolated event. The Turkish government is pushing the limits of attacking external critics all over the world.

In March, the Turkish government pressured Germany to prosecute a comic who made a satirical video insulting Erdogan. German Chancellor Angela Merkel received criticism for allowing the investigation to go forward under a little-used law criminalizing insults to foreign leaders. Ultimately, prosecutors declined to press charges.

During Erdogan’s visit to Washington in May, members of his personal security detail were reportedly caught on video beating up peaceful protesters in a public park. The D.C. police department later charged several members of Erdogan’s security team for the alleged assaults.

The Turkish Embassy in Washington did not respond to a request for comment.

If Twitter does what Erdogan wants, that would set a dangerous precedent and not just in Turkey. What the new generation of autocrats wants is to be able to suppress criticism not only at home but also around the world.