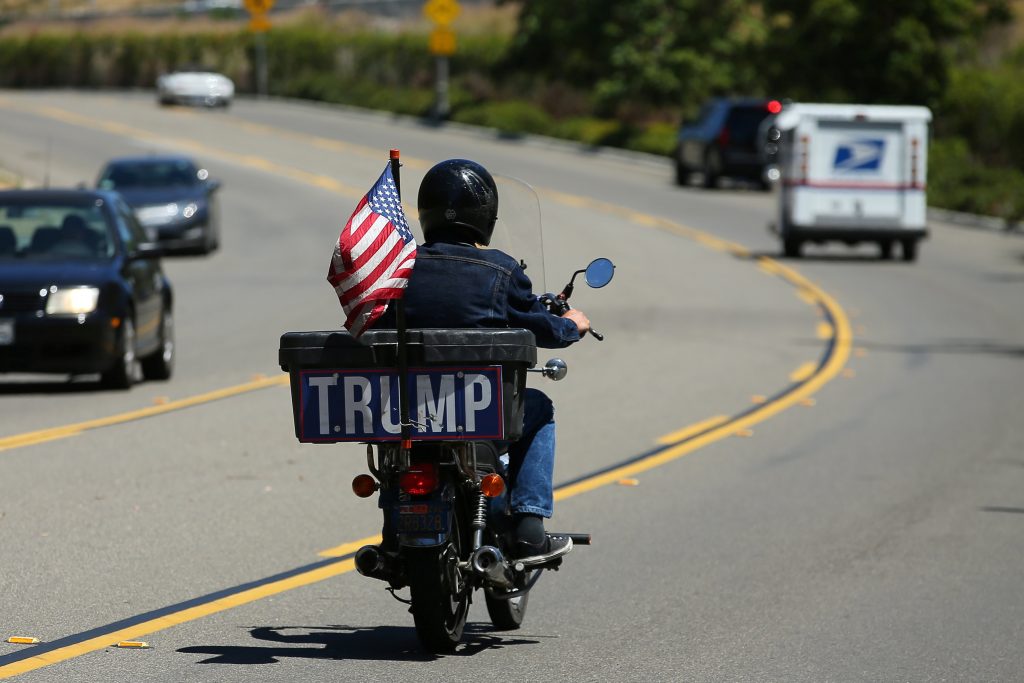 President Donald Trump is taking issue with a New York Times story that portrays him as disengaged in the push for the Senate Republican health care bill.

President Trump added: “Some of the Fake News Media likes to say that I am not totally engaged in healthcare. Wrong, I know the subject well & want victory for U.S.”

The Times, in its Wednesday editions, said President Trump was less involved in the press for the Senate bill than with the earlier House bill — making fewer phone calls to senators, for instance.

The newspaper said an unidentified senator who supports the bill left a meeting with President Trump at the White House on Tuesday “with a sense that the president did not have a grasp of some basic elements of the Senate plan.”