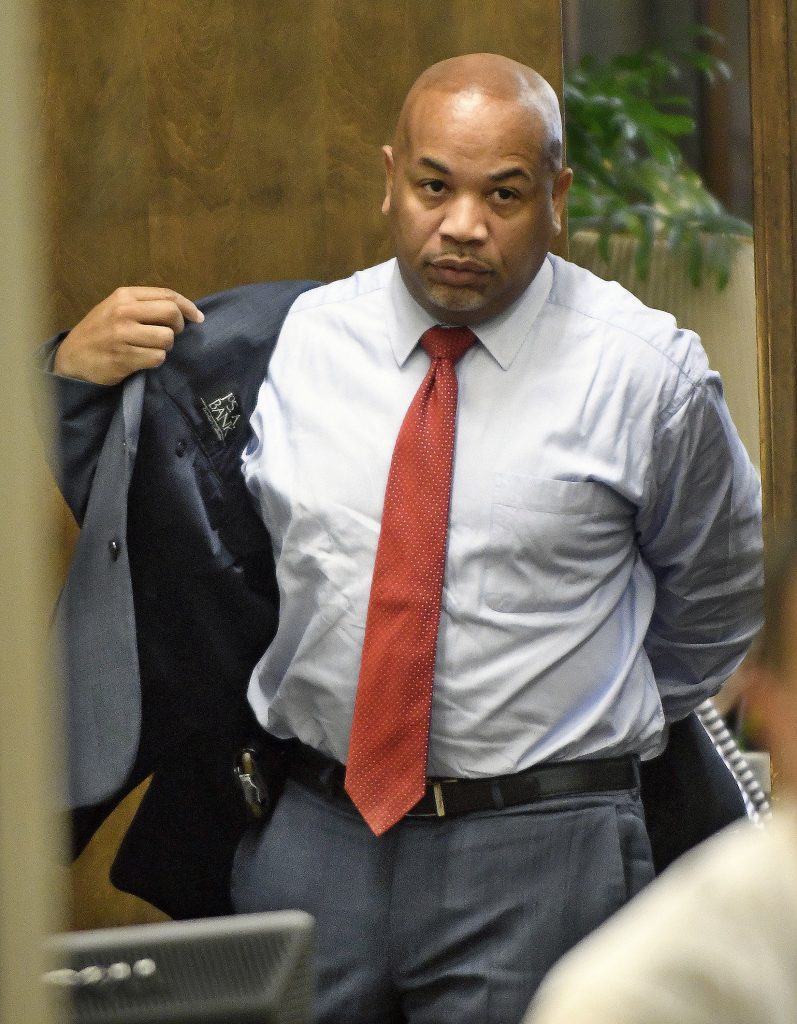 A special legislative session called by Gov. Andrew Cuomo to resolve a stalemate over control of public education is New York City got off to a sluggish start Wednesday as lawmakers compiled a long wish-list of other issues they’d like to see addressed.

Cuomo, a Democrat, ordered lawmakers back to work on Wednesday, but any hopes for a quick resolution were soon dashed.

“I have no knowledge of any deal,” said Deputy Senate Majority Leader John DeFrancisco (R-Syracuse). “All I know is that we were called here by the governor.”

Cuomo intended for the special session to focus on renewing mayoral control, but the list of issues under consideration grew by the hour to include emergency funding for the city’s troubled subway system and aid for upstate residents affected by recent flooding. Other issues up for debate include more speed cameras for New York City; the extension of county sales taxes; and the naming of the new Tappan Zee Bridge.

Lawmakers hope to wrap up their work before the July Fourth holiday weekend.

“Everything is on the table,” said Sen. Jeff Klein (D-Bronx). He added: “What everyone is focused on is making sure mayoral control continues.”

On Wednesday Klein said charter schools were no longer part of the negotiations to extend mayoral control. Assembly Speaker Carl Heastie (D-Bronx) declined to go into specifics about the discussions.

“We’re still talking,” he told reporters huddled outside of Cuomo’s office. “We want to try to make everybody in the world happy.”

If the policy does expire, control of city schools would revert to a single board of education and dozens of community school boards. Mayoral control lapsed once before — briefly — in 2009. Lawmakers reinstated the policy before any significant impact was felt. Last year lawmakers voted to renew the policy for a single year.