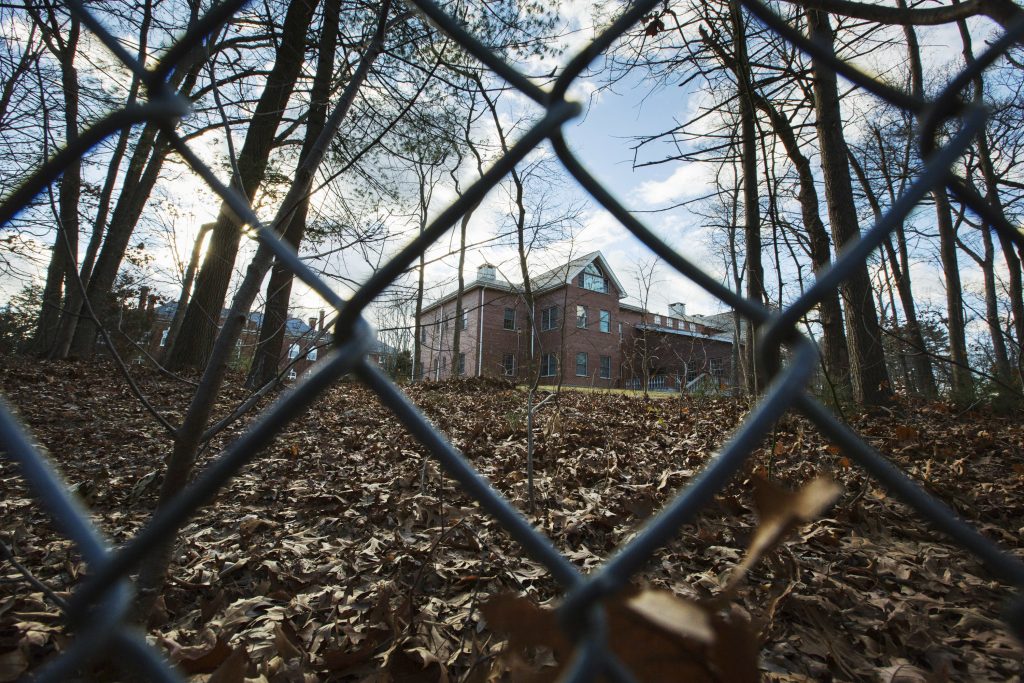 In December, U.S. seized two Russian diplomatic compounds as then President Barack Obama ordered the expulsion of 35 Russians over what he said was their involvement in hacking to interfere in the U.S. presidential election campaign.

Moscow, which denies such allegations, did not retaliate immediately, saying it would wait to see if relations improved under President Donald Trump.

“Retaliatory measures are being prepared. As you understand, such a decision on the issue won’t be made only by the foreign ministry,” ministry spokswoman Maria Zakharova said.

Russian Kommersant newspaper reported in June that Russia may seize U.S. diplomatic property in Moscow and complicate life for an Anglo-American school unless Washington hands back the two diplomatic compounds in the United States before July.