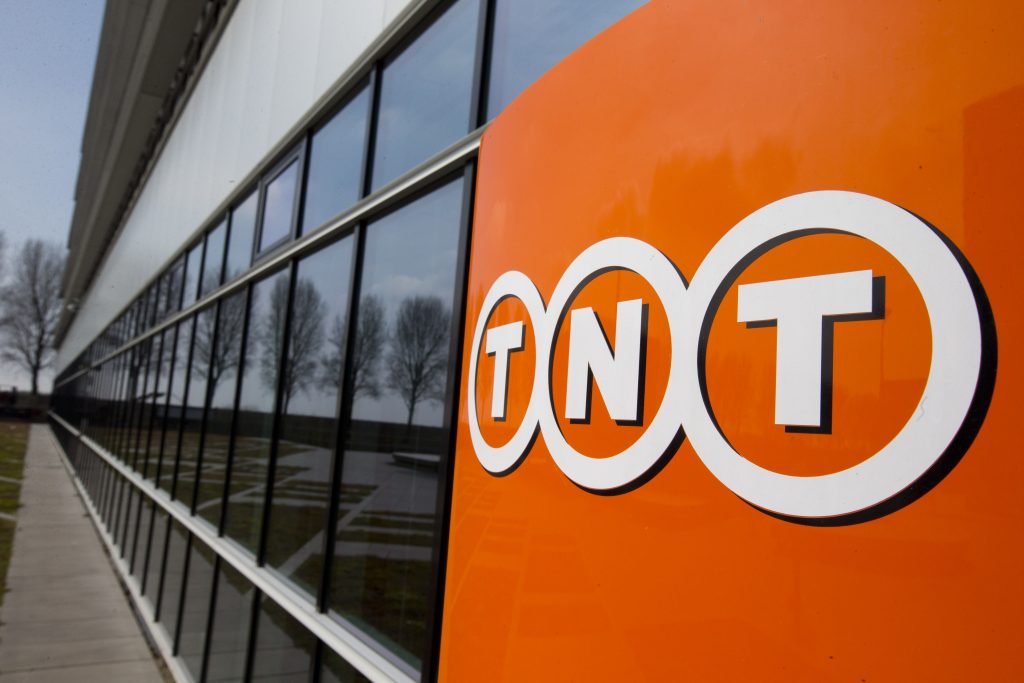 Package delivery company FedEx Corp said on Wednesday operations in its TNT Express unit were disrupted after its information systems were hit by a virus attack.

FedEx, however, said no data breach was known to have occurred.

The company said it was unable to measure the financial impact of the service disruption at TNT, but it could be “material”.

The Netherlands-based TNT Express said on Tuesday it was experiencing interference with some of its systems, following a global ransomware attack.

FedEx said it was implementing remediation steps and contingency plans as quickly as possible.