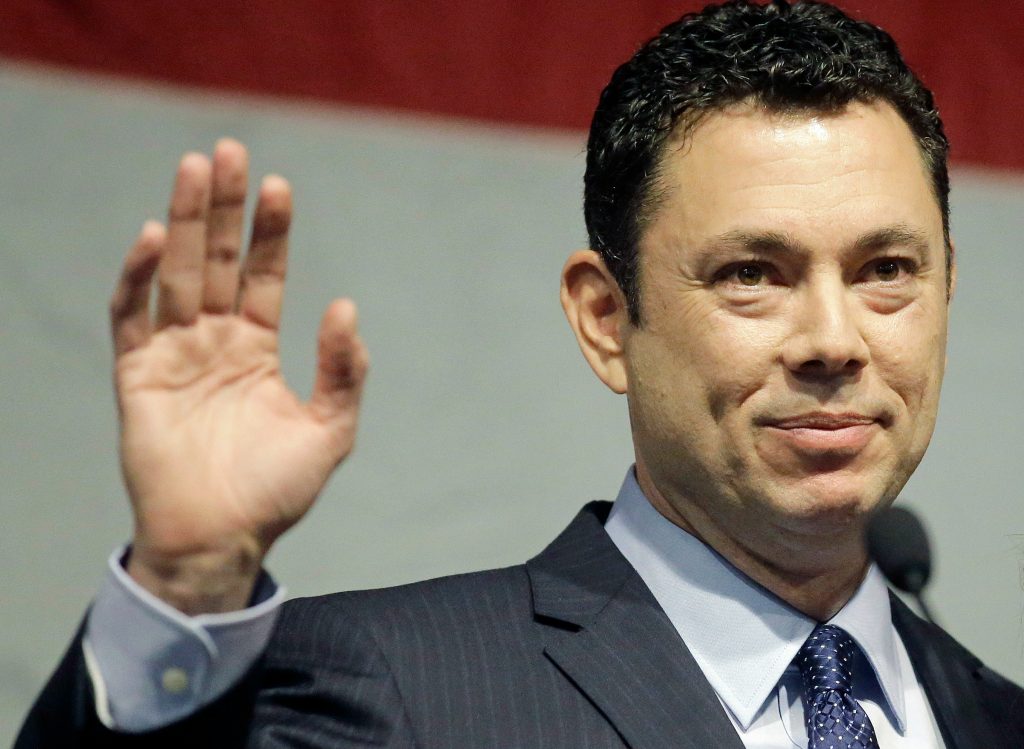 Five-term Utah Republican Rep. Jason Chaffetz says he’s becoming a Fox News Channel contributor to keep his voice in politics while starting a consulting firm and writing a book after he leaves Congress this week.

Fox News Channel announced on Wednesday that Chaffetz will be a contributor effective July 1, the day after his resignation from the U.S. House becomes effective, offering political analysis on various Fox programs.

Chaffetz told The Associated Press Wednesday that he doesn’t expect he’ll be on Fox News every day but he’ll have flexibility to weigh in on matters in Washington whether he’s at home in Utah or traveling.

Chaffetz said earlier this year that he would not seek another term, then announced he would leave the House on June 30. Chaffetz has served as chairman of the House Oversight and Government Reform Committee and doggedly investigated Hillary Clinton before the 2016 presidential election.

He has been mentioned as a possible candidate for governor in Utah.