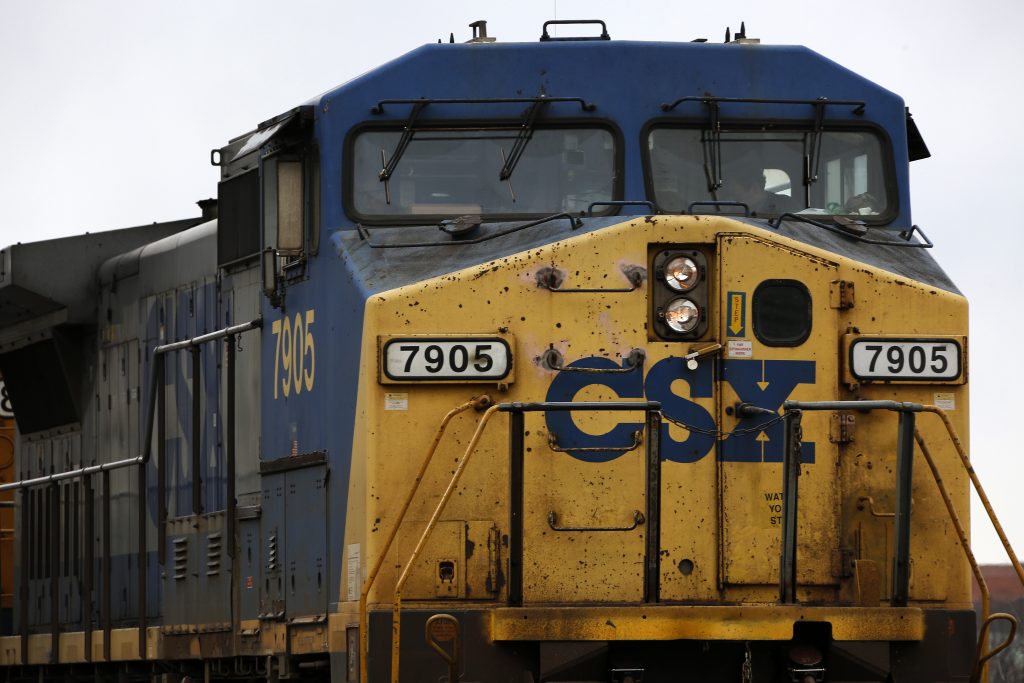 Two CSX workers had gotten off a freight train from Baltimore to check on a problem when they stepped onto the tracks and were struck and killed by an oncoming Amtrak train near Washington’s Union Station, officials said Wednesday.

Officials with the National Transportation Safety Board said the investigation is underway to figure out what happened in the Tuesday night crash.

Amtrak train No. 175 struck the two men – one of whom was a conductor and a trainee – as they were checking on a problem with their train. NTSB officials said the CSX freight train had received an alert from the dispatch center that something was wrong with the wheels so the train stopped near Union Station.

The two crew members had gotten off to check and it was “at that operation that the accident occurred,” NTSB board member Earl Weener said.

The crash happened in an area where four sets of tracks come together – two of which are Amtrak’s and two of which belong to CSX. He said the CSX train was crossing over from one track to another and the Amtrak train, which had 121 passengers aboard – was coming on an adjacent track from Boston and New York and headed to Washington. The crash happened near New York Avenue and 9th Street Northeast, according to fire and rescue officials.

The Amtrak train was in the process of slowing down, NTSB investigators said, as it was coming into Union Station. Officials said they are looking at video, mechanical issues and other recorders for more details.

None of the Amtrak passengers were injured.

Amtrak said it has resumed train service between Washington and Philadelphia.