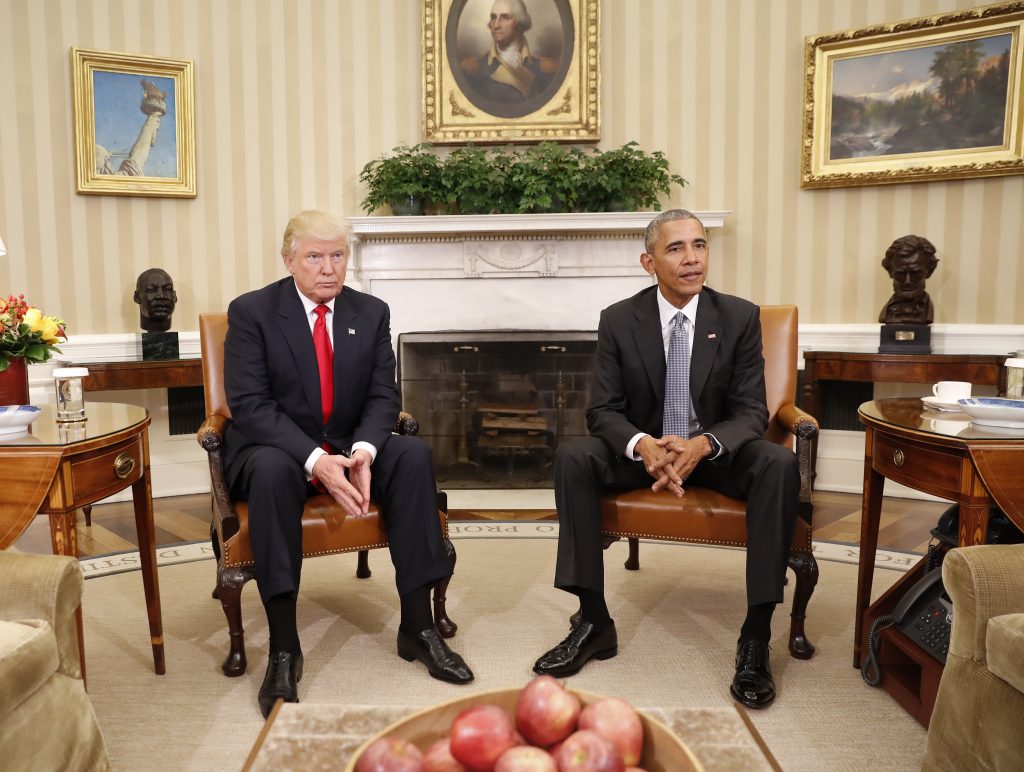 While most countries wish they still had Barack Obama in the White House rather than President Donald Trump, in Israel and Russia, the feeling is the other way around, according to the latest Pew Research survey.

In Israel, 56 percent of the population expressed confidence that Pres. Trump will “do the right thing” in foreign affairs, compared to the confidence rating in Obama of 49 percent at the end of his presidency.

In Russia, confidence in the current president went up a whopping 42 points, from 11 percent in 2015 to 53 in 2017, the highest such change of opinion since the survey began asking the question in 2001.

By contrast, the rest of the world clearly prefers Obama. Research conducted by Pew among 40,447 respondents in 37 countries gave Trump a median confidence rating of only 22 percent, while Obama was up to 64 percent at the end of his second term.

On specific issues, a majority of Israelis voiced support for the travel ban on certain Muslim-majority nations, versus about one-third of all respondents who favored it. Similarly, 42 percent of Israelis agree that the U.S. should build a wall along the Mexican border, compared to the 16 percent worldwide.

Unsurprisingly, the survey found that the current occupant of the White House is much less popular than his predecessor among Europeans.

Elsewhere in the world the drop in approval of the president was less dramatic. In India, for example, 40 percent say they are confident in President Trump, compared to 58 percent for Obama. In Nigeria, Africa’s biggest country, confidence in the U.S. president fell just five points during the Obama-Trump transition, from 63 to 58 percent.