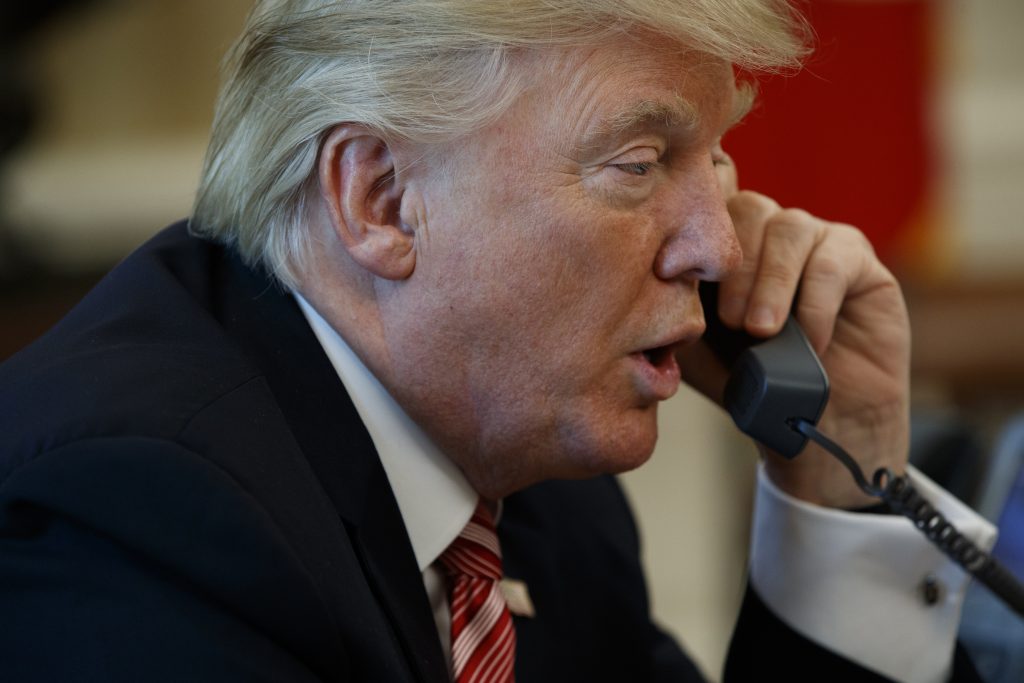 Pres. Trump congratulated Varadkar on his “great victory” and said he feels like he knows all the Irish people in America. Reporters were brought to the Oval Office for the beginning of Tuesday’s conversation.

The 38-year-old Varadkar is Ireland’s youngest prime minister. He’s the son of an Indian immigrant.

Varadkar is also a doctor who has held three previous Cabinet posts. He defeated a rival in a contest to replace Enda Kenny, who resigned.

Varadkar’s rival won the most party-member votes. But Varadkar was backed by most lawmakers and local representatives, giving him a victory under the center-right Fine Gael party’s electoral college system.