Israel Mossad Reaches Out to Civilians for Innovative Tech
Israel 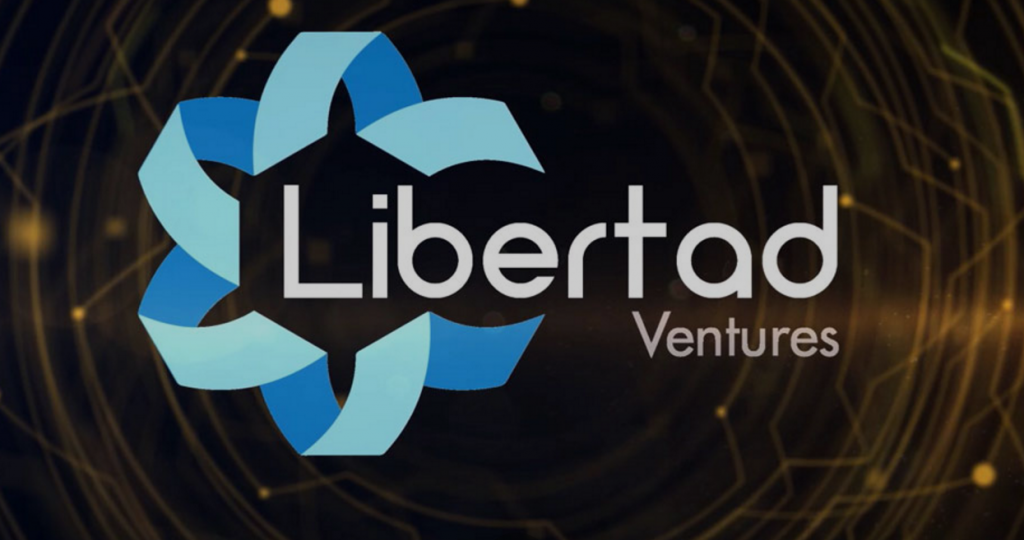 The Israeli foreign espionage agency popularly known as the Mossad has gone public in a search for partners in developing cutting-edge technology that will enable Israel to stay a click or two ahead of its enemies.

Tuesday, the Mossad announced the establishment of Libertad, “a Technological Innovation Fund” that will seek to invest in R&D programs, technology companies and startup firms.

“We are looking for companies that are dealing in areas we are interested in, that are at the beginning stages, with a good idea and a good staff. We want a relationship with them and to invest in their idea, so that they can fulfill their dreams and we can get the technology that we can use,” a Mossad spokesman identified only as Aleph told reporters in a conference call Tuesday.

“The Mossad’s investment is equity free. In return for financing R&D programs, the Mossad will receive a license to use the technology developed, without imposing any restrictions on the IP developed, and without paying royalties,” it said in a statement.

The agency invited the general public to submit proposals, and gave a list of areas it would like to explore. Among them were miniaturized systems; all-terrain capabilities and silencing solutions for land, sea, and air; encrypting information at high speed (100 Gbps or higher); personality profiling based on online behavior and activity; and automatic methods for summarizing documents, cataloging, extracting entities and semantic connections, using machine learning and other areas, in Hebrew and other languages.

The name Libertad translates from Latin as “freedom” — an allusion to “the freedom of companies and entrepreneurs to create innovative technology.” Libertad was also the name of a ship that carried Jewish immigrants, which departed Bulgaria in June 1940 and reached mandatory Palestine about a month later.

The names of the companies the Mossad works with will be kept confidential.