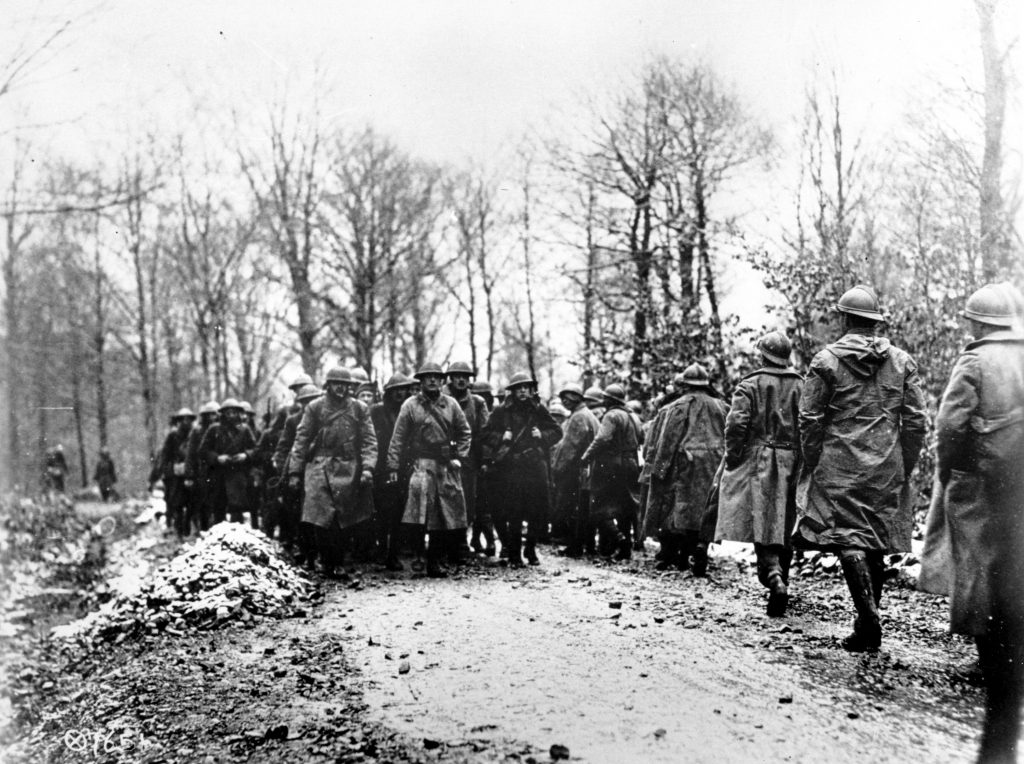 French President Emmanuel Macron has invited U.S. President Donald Trump to a Bastille Day celebration next month to celebrate the arrival 100 years ago of the American troops who fought alongside the French during World War I.

An official of the presidential Élysée Palace said the invitation to Trump and First Lady Melania Trump was extended Tuesday during a telephone conversation to prepare for the two leaders’ meeting during the G-20 summit in Germany on July 7-8.

France celebrates Bastille Day with a military parade down the Champs-Elysees every July 14.

The official says the White House is examining the feasibility of a Paris visit. The official requested anonymity in keeping with presidential practice.

The two leaders also discussed the need for a common response in case of a chemical attack in Syria.