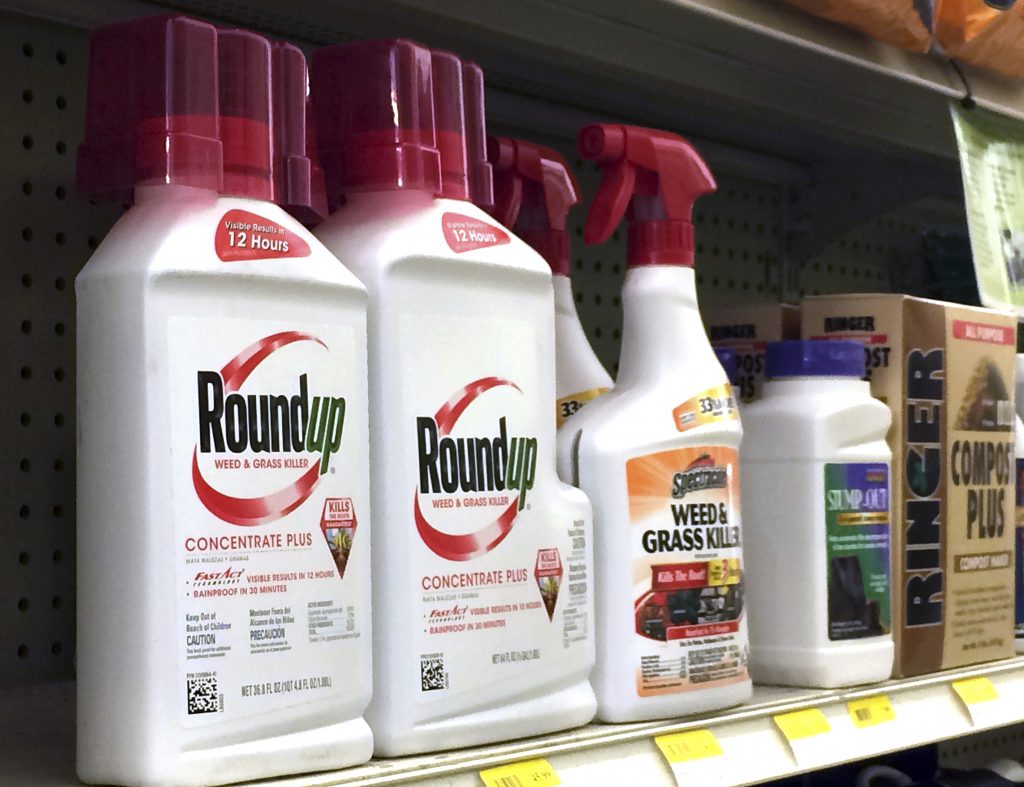 Regulators in California took a pivotal step on Monday toward becoming the first state to require the popular weed killer Roundup to come with a label warning that it’s known to cause cancer.

Officials announced that starting July 7 the weed killer’s main ingredient, glyphosate, will appear on a list California keeps of potentially cancerous chemicals. A year later, the listing could come with warning labels on the product, officials said.

However, it’s not certain whether Roundup will ultimately get a warning label.

Monsanto, the chemical’s maker, has filed an appeal after losing in court to block the labeling, arguing that Roundup doesn’t cause cancer and that the labels will harm the company’s business.

State health regulators must also decide if there’s a high enough amount of the chemical in Roundup to pose a risk to human health. State officials received more than 1,300 public comments.

“We can’t say for sure,” said Sam Delson, a spokesman for California’s Office of Environmental Health Hazard Assessment. “We’re reviewing those comments.”

Glyphosate has no color or smell. Monsanto introduced it in 1974 as an effective way of killing weeds while leaving crops and plants intact.

It’s sold in more than 160 countries, and farmers use it on 250 types of crops in California, the nation’s leading farming state.

Attorney Michael Baum, who represents more than 300 people who claim a loved one became sick or died from exposure to Roundup, says the fight to protect Californians is not over.

He said that the state’s failure to set the proper risk level would undermine protections California put in place by listing harmful chemicals.

Scott Partridge, Monsanto’s vice president of global strategy, said in a statement that glyphosate does not cause cancer and there’s no need to list it as harmful in California.

“This is not the final step in the process,” Partridge said. “We will continue to aggressively challenge this improper decision.”