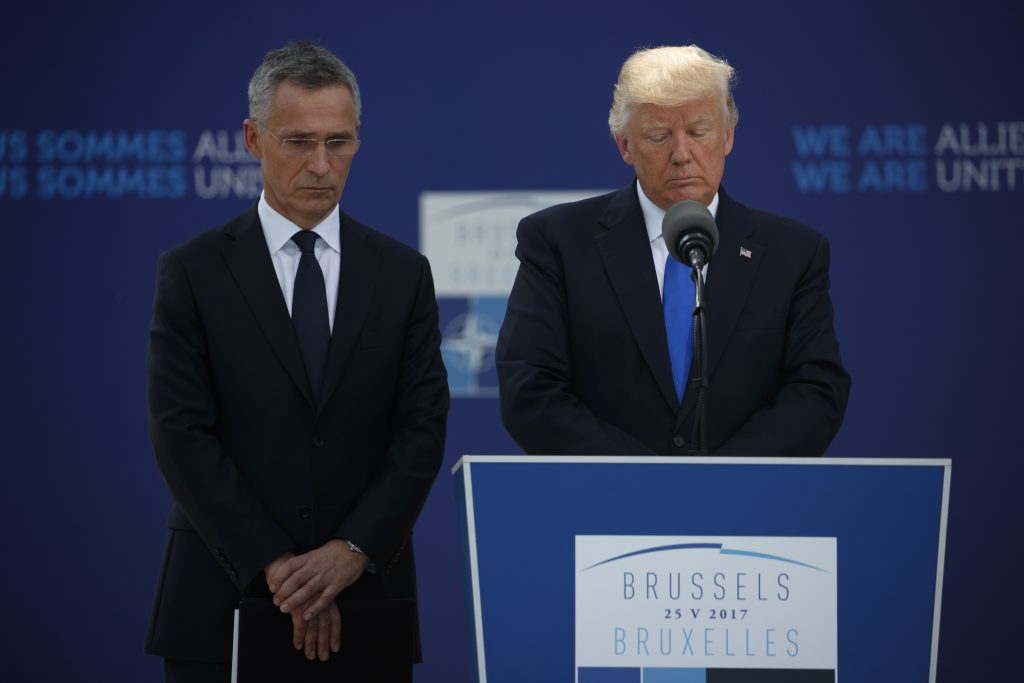 The House has overwhelmingly approved a resolution reaffirming the U.S. commitment to NATO’s mutual defense pact.

Lawmakers passed the measure Tuesday, 423-4, roughly a month after President Donald Trump failed to explicitly state his support for Article 5 during a visit to NATO headquarters. Article 5 is the alliance’s “one for all, all for one” agreement. Pres. Trump did eventually back the collective defense accord.

The resolution also voices strong support for a decision made at a NATO summit in 2014 calling for each member to spend at least 2 percent of its nation’s gross domestic product on defense by 2024.