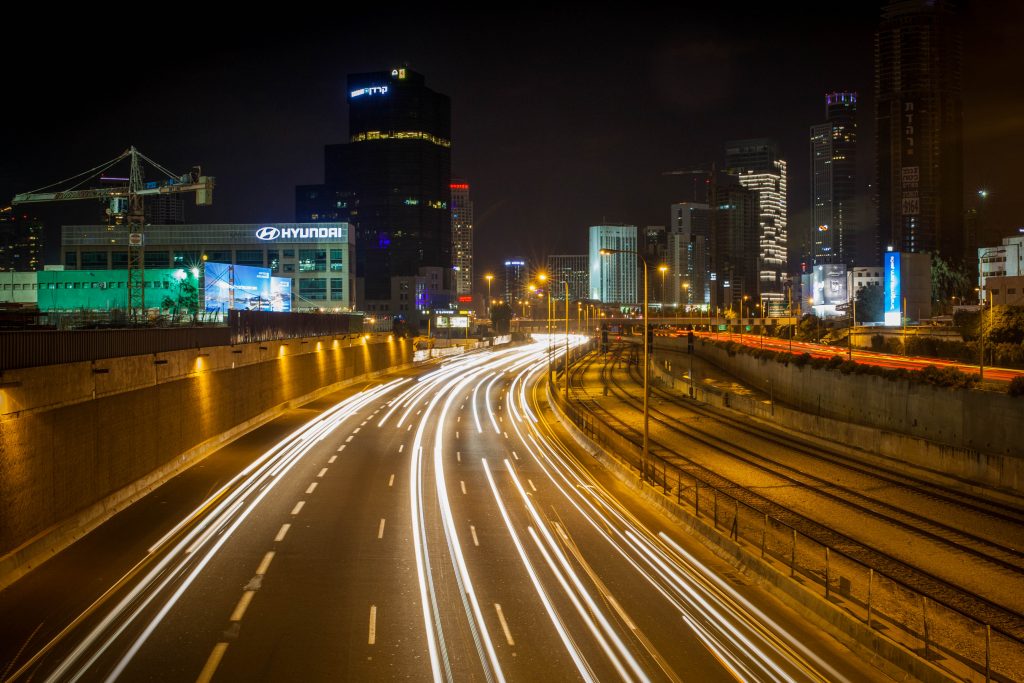 Autonomous cars will soon be available, and Israel is preparing for their arrival. According to TheMarker, the Transport Ministry is set to install infrastructure for communications between vehicles and with central control stations on two highways — the new sections of Road 1 and Road 531, both built within the past several years.

Among the features that autonomous cars will require are signaling systems that will allow vehicles to identify their location, the distance between vehicles, the relative speed of all vehicles on the road and the traffic up ahead. In addition, communications infrastructure is required in order to allow vehicles to get instructions on speed, braking, and that infrastructure must have sufficient bandwidth to enable the information to be conveyed to the cars.

Earlier this year, the government voted to authorize testing for autonomous vehicles. Several streets in Netanya were chosen as sites for the testing, but it soon became clear that more extensive areas were needed. As the final stages for the Road 1 project and Road 531 were developed during the first half of the year, infrastructure was installed on both roads to enable those tests to take place. The infrastructure already in place will allow autonomous vehicles to safely share the road with manned vehicles, Transport Ministry officials said.

A slew of new roads are now under construction, including extensions of Road 6, a road linking Western Shomron with the Tel Aviv area, and numerous road expansions and upgrades in northern Israel. All of them will now be equipped with autonomous road infrastructure, the Ministry said. The next project will be the allocation of mass portions of bandwidth spectrum for the use of large numbers of autonomous vehicles. A Knesset committee is currently discussing the matter. Among the decisions that need to be made is whether Israel will adopt the wavelengths specifications that have been adopted in the U.S., or in the European Union.