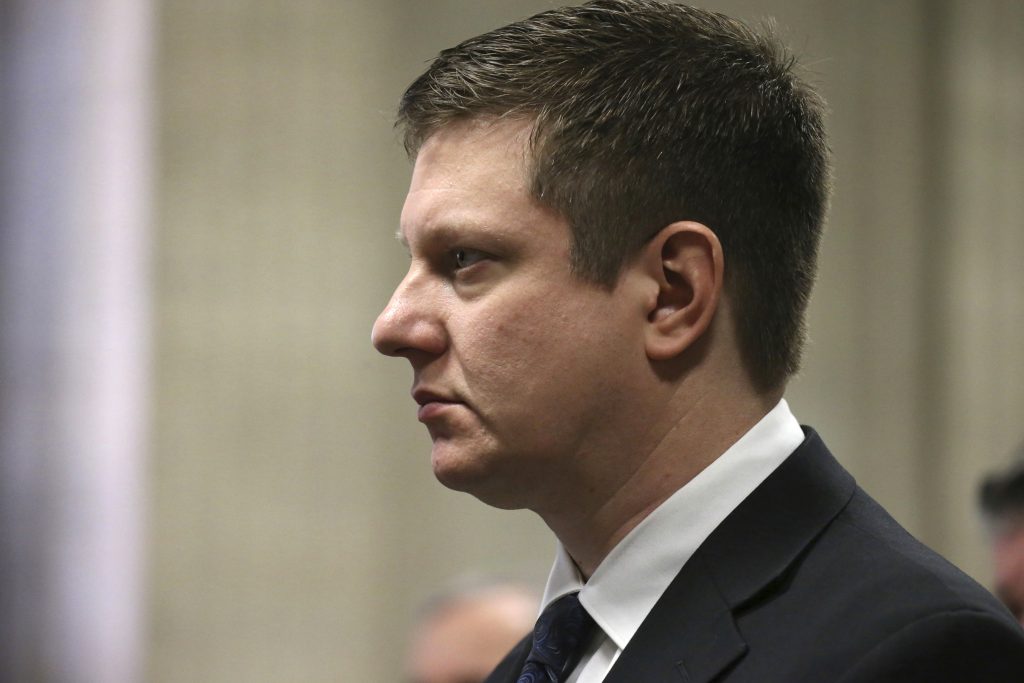 Three Chicago police officers were indicted Tuesday on felony charges that they conspired to cover up the actions of a white police officer who shot and killed 17-year-old Laquan McDonald.

In an indictment approved Monday and announced Tuesday, a Cook County grand jury alleges that the three current and former officers lied about the events of Oct. 20, 2014, when Officer Jason Van Dyke shot the black teenager 16 times.

“The co-conspirators created police reports in the critical early hours and days following the killing of Laquan McDonald that contained important false information in an attempt to prevent or shape any criminal investigation,” according to the indictment in which the three are charged with felony counts of obstruction of justice, official misconduct and conspiracy.

Patricia Brown Holmes, the special prosecutor in the case, said in a separate news release that the three — David March, Joseph Walsh and Thomas Gaffney — “coordinated their activities to protect each other and other members of the Chicago Police Department by furnishing false information, making false police reports, failing to report or correct false information, ignoring contrary information or evidence, obstructing justice, failing to perform a mandatory duty, and performing acts each knew to be forbidden to perform…”

The indictment also alleges that the conspiracy included an effort not to try to locate and interview three witnesses whose accounts of what happened were not consistent with the police version of events.

The department did not immediately respond to a call from The Associated Press seeking comment, and it is was not clear which of the three officers are still with the department and which are no longer police officers. But in December, it was reported that Walsh and March were put on desk duty more than a year after McDonald was shot and well after the video was released that showed the accounts officers gave did not reflect what was captured on the now-famous dashboard camera.

Van Dyke was charged more than a year later with first-degree murder on the same day that the city — under orders from a judge — made public the dashboard camera video. He has pleaded not guilty.