National U.S. to Work With Israel, Seek Other Ties to Combat Cyberattacks
Israel 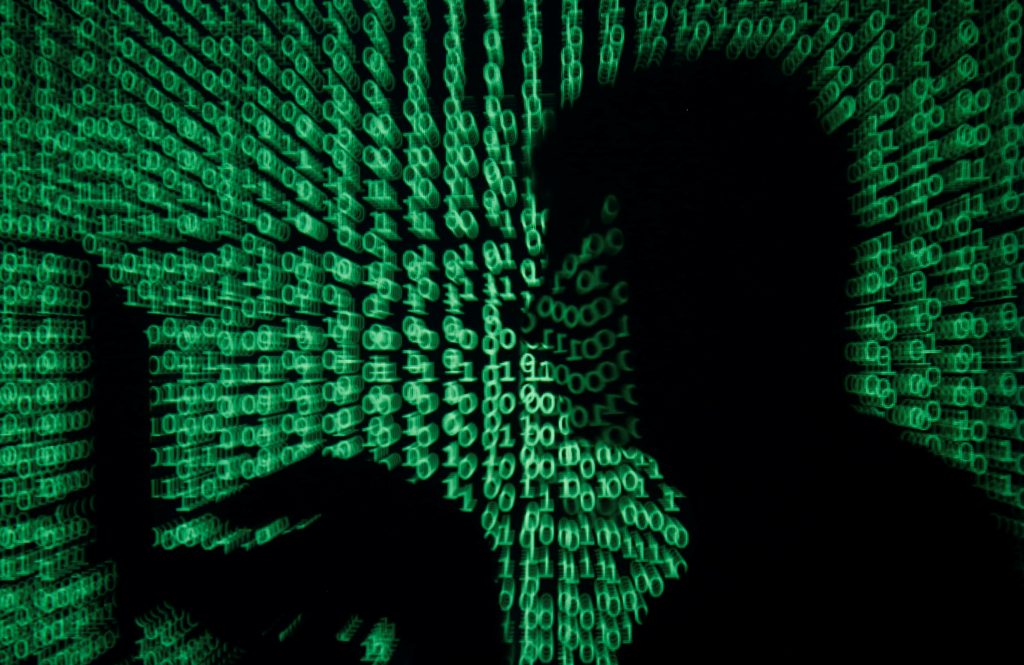 The U.S. government will seek to collaborate with Israel and other countries to develop new ways to thwart computer hacks and other cyberattacks, President Donald Trump’s homeland security adviser said on Monday.

Thomas Bossert, assistant to the president for homeland security and counterterrorism, said a U.S.-Israeli working group will meet this week on cybersecurity issues such as protecting critical infrastructure.

The U.S. team will include representatives of the State Department, Homeland Security and FBI and work with their Israeli counterparts.

“The agility Israel has in developing solutions will innovate cyber defenses that we can test here and bring back to America. Perfect security may not be achievable but we have within our reach a safer and more secure internet.”

He said the group will work on developing “a different operational conscript” that will be focused on finding and stopping attacks before they reach networks and critical infrastructure, while identifying ways to punish attackers.

With several large companies and over 400 startups, Israel is a global leader in the cyberfight.

Citing U.S.-funded Iron Dome, Arrow and David’s Sling anti-missile systems, Bossert said the United States would continue to support Israel on all security issues to ensure there will be no power vacuum for Iran, Hezbollah, Hamas or IS.

“President Trump understands that the United States cannot lessen our engagement in this region or its support for Israel,” Bossert said.

The Trump administration will seek out partnerships with industry and academia and forge more bilateral agreements with other countries, he added.

“The next step must be gaining international cooperation to impose consequences on those who act contrary to the growing consensus,” Bossert said.

“The United States will move forward internationally in meaningful bilateral efforts such as the one we enjoy with Great Britain and now with Israel while continuing to build like-minded coalition partners that can act together.”

Israel, which last year received some 20 percent of private global cyber investment, is prepared to work with other governments to combat cyberattacks, he said.