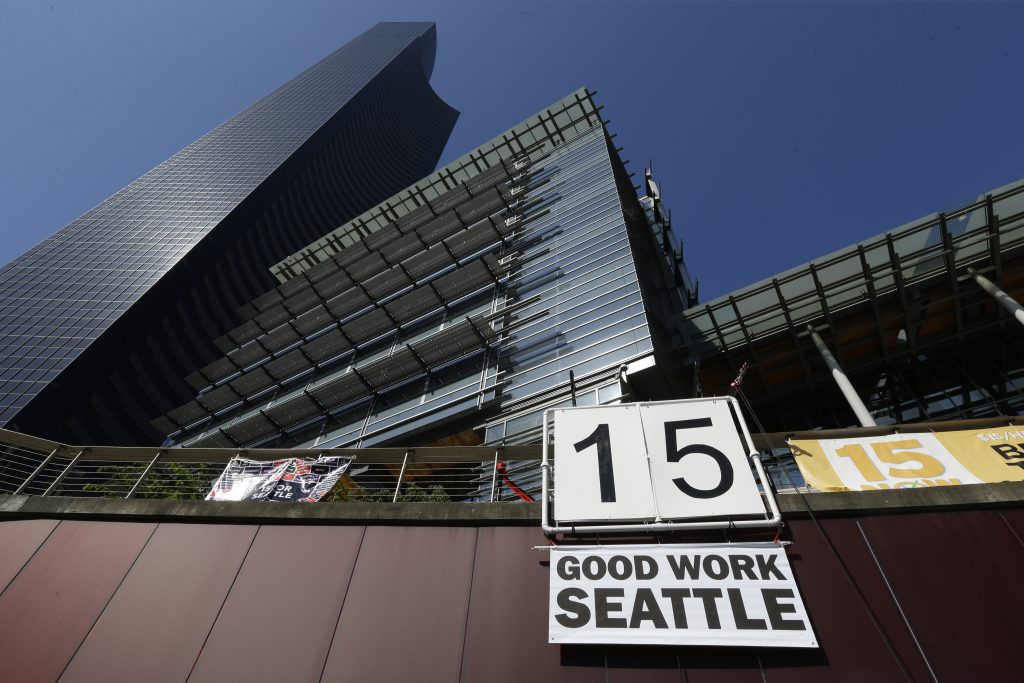 The Seattle Times reports a University of Washington team found the law boosted pay in low-wage jobs since 2014 but that it also caused a 9 percent reduction in hours worked. For an average low-wage Seattle worker, that’s a loss of about $125 per month.

The study says there would be about 5,000 more low-wage jobs in the city without the law.

A review last week by University of California at Berkeley economists found the law raised pay without hurting jobs in the restaurant industry.