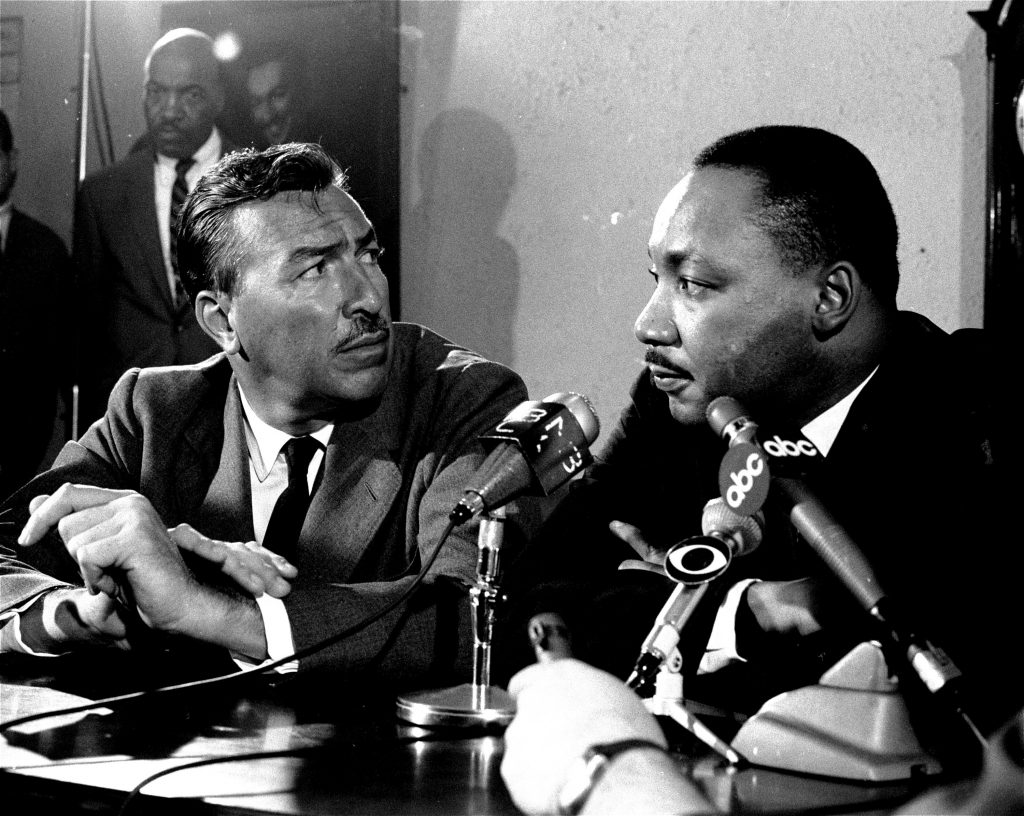 The neighborhood served as home and inspiration to generations of leading African Americans, including activists W.E.B. Du Bois and Malcolm X.

The “SoHa” name, echoing the high-priced, largely white Manhattan neighborhood of SoHo in lower Manhattan, has begun appearing in real estate listings for apartments located between 110th Street and 125th Street, and Realtor Keller Williams boasts a “SoHa Team” of agents on its website.

Keller Williams did not respond to a request for comment.

“#WeRHarlem! And we refuse to be called by any other name! #NY13 #HarlemStrong,” @RepEspaillat wrote Monday on Twitter.

The tweet accompanied a photograph of the famed Apollo Theater.

Espaillat said the congressional resolution he plans to introduce this week “supports imposing limitations on the ability to change the name of a neighborhood based on economic gain.”

“I along with leaders and constituents of this community stand united to vigorously oppose renaming Harlem in yet another sanctioned gentrification,” he said in an email. “This is an incredibly insulting attempt to disown Harlem’s longtime residents, legacy and culture.”

Jamie McShane, a spokesman for the Real Estate Board of New York, an industry association, said the group supports existing state regulations, which prohibit real estate brokers from using “a name to describe an area that would be misleading to the public.”

Harlem is not the only historically black U.S. neighborhood to have its image challenged by eager real estate agents. Further north, parts of the South Bronx have been christened the “Piano District,” a reference to its former instrument manufacturing base.

Both sparked outrage among long-time residents, particularly after developers who pushed the Piano District name change threw a “Bronx Is Burning”-themed party in 2015 that focused on the neighborhood’s 1970s decay, complete with a bullet-riddled car sculpture.