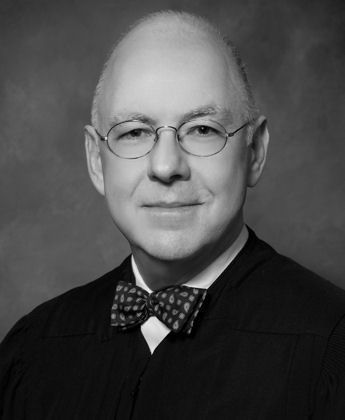 Lawyers for Detroit-area Iraqi nationals who fear they could be tortured or killed if they’re kicked out of the U.S. asked a judge on Monday to extend his freeze on their deportations to all Iraqis who have been ordered to leave the country.

U.S. District Judge Mark Goldsmith heard arguments but didn’t immediately rule on the matter. He ordered a 14-day stay last week for 114 Iraqi nationals who recently were rounded up in the Detroit area, including many who are Christian. The American Civil Liberties Union wants him to extend the deportation freeze to all Iraqis who have been ordered to leave the U.S.

The U.S. government says 1,400 Iraqis are under deportation orders, though most are not in custody. Some have been under removal orders for years because they committed crimes in the U.S. But legal action over deportations suddenly is heating up because Iraq has agreed to accept them.

Goldsmith isn’t even sure if he has jurisdiction. The 14-day freeze is intended to give him more time to decide.

“It’s an unusual case for all kinds of reasons,” he said.

The Justice Department argues that immigration court, not U.S. District Court, is the proper venue. The ACLU says a freeze is necessary so Iraqi nationals can go to immigration court and argue that their lives would be in jeopardy if returned to their native country.

“They need enough time to file those petitions to reopen. It’s the government that is hurrying these people toward deportation,” attorney Margo Schlanger told the judge.