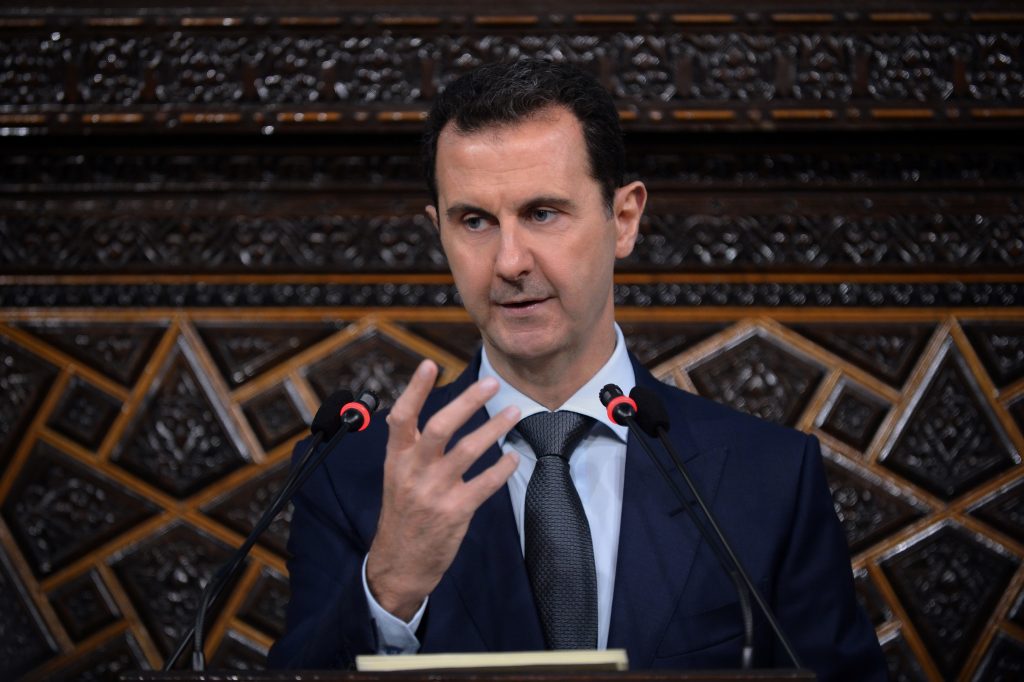 The U.S. believes that Syria is preparing another chemical attack on civilians, and the White House issued a warning to the Assad regime that any such attack will meet with serious repercussions.

In a statement issued Monday night, the White House said:

As we have previously stated, the United States is in Syria to eliminate the Islamic State of Iraq and Syria. If, however, Mr. Assad conducts another mass murder attack using chemical weapons, he and his military will pay a heavy price.

The attack that occurred on April 4, for which Assad has denied responsibility, killed 92 people, according to a CNN report in May.