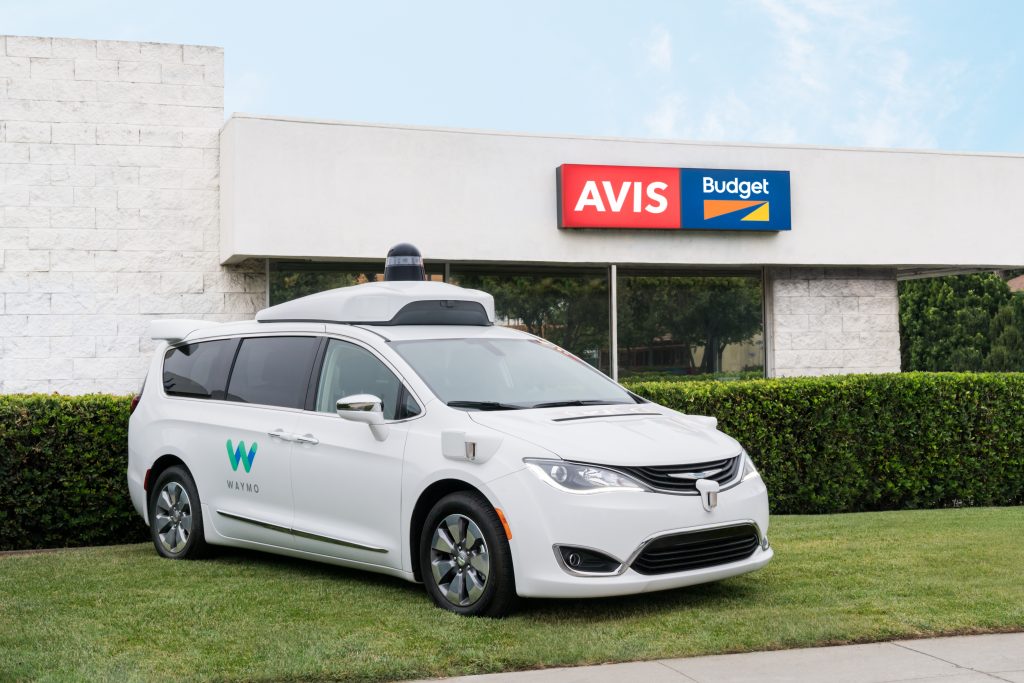 Avis is teaming up with Waymo on a self-driving car program.

The partnership aims to support Waymo’s fleet and its early rider program, which has a public trial in Phoenix.

Avis Budget Group Inc. said Monday that it will provide fleet support and maintenance services for Waymo’s program at its Avis and Budget car rental locations. Under the multiyear deal, Waymo’s cars will receive automotive services such as cleanings and oil changes from Avis and be allowed to park at its locations.

Waymo, owned by Google parent company Alphabet Inc., will continue to own and run its self-driving cars and will continue with its existing partnerships.