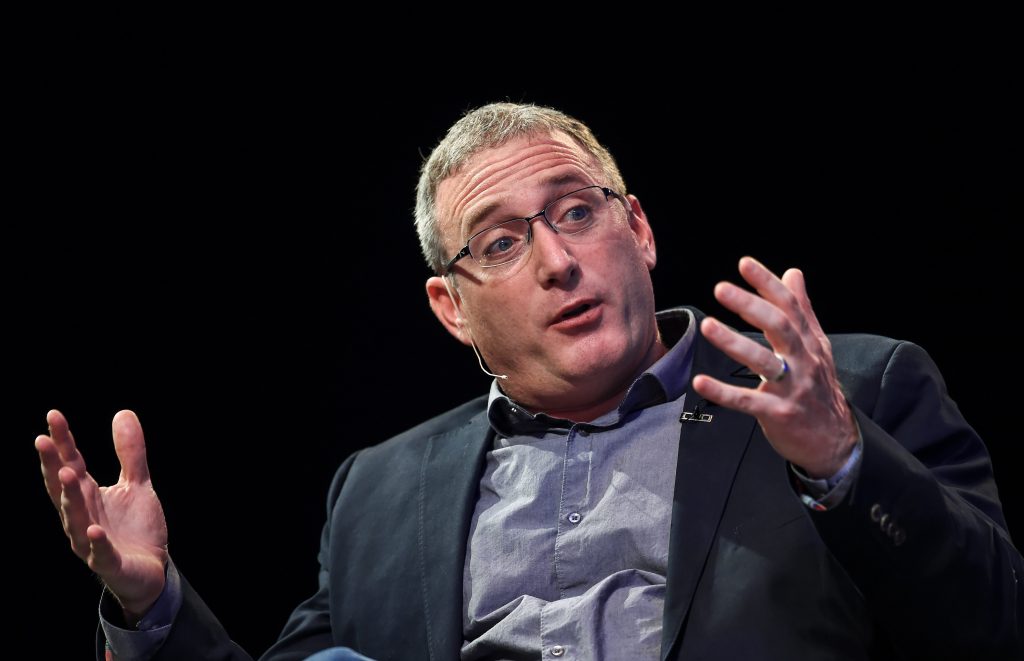 “We should be more modest about the ‘Start-Up Nation.’ We’re very full of ourselves, but in the last analysis, no one in Silicon Valley thinks much of Israel,” said Noam Bardin, founder of Waze.

Bardin was speaking at a conference of the Israel Democracy Institute in Yerushalayim, where the audience was being treated to the usual self-congratulatory talk about Israel’s world-beating innovation, according to Globes on Sunday.

“Israel’s early-stage startups are interesting, but Israelis aren’t returning from Silicon Valley. They move in only one direction,” Bardin observed, adding the much-heard complaint that “Israel is unique in the regulatory challenges it poses to investors.”

Israelis find it difficult to answer simple questions, such as how many bottles there are in two cartons of bottles, he said.

“Everyone here is snickering,” Sussman said, “but it’s very sad, and this isn’t just a problem of the disadvantaged. Even when you look at people with higher education, where are we in comparison with others? In the same place as Chile and Turkey. The quality of teachers? Maybe a bit better than Turkey. This is a general problem. You do have to take care of high-tech people, so that they don’t run away from here,” Sussman concluded, “but the main task is to take care of the 80 percent who are lower on the scale. We have to address inequality.”