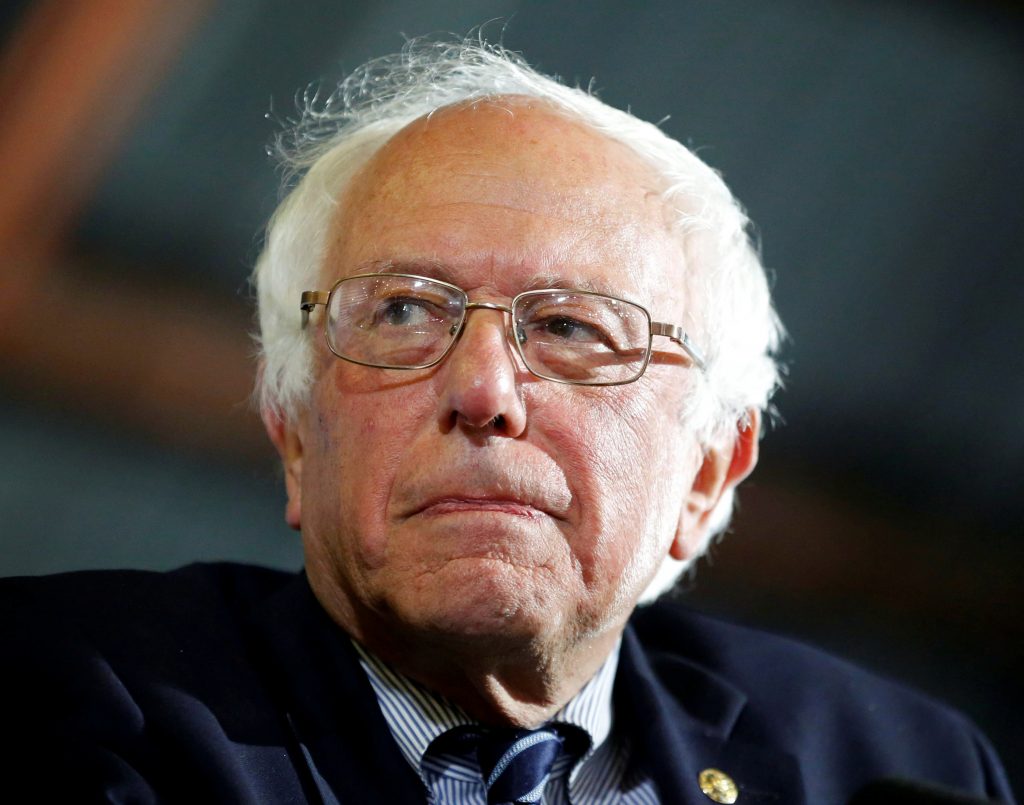 In the wake of a bombshell story about Russia’s meddling in the 2016 presidential election – and persistent allegations that President Donald Trump’s campaign may have colluded with Russia to win – President Trump took to Twitter Sunday morning to accuse someone else of collusion: his Democratic rival, Hillary Clinton.

“Is she allowed to collude? Unfair to Bernie!” President Trump tweeted, seemingly defending the senator just weeks after calling him “Crazy Bernie Sanders.”

On Friday and Saturday, President Trump turned to Twitter to lash out at Obama administration officials for not taking stronger action against Russian election meddling – despite having disputed for months that such meddling had occurred. He seemed to suggest, without offering proof or explanation, that the Obama administration had withheld action to help Clinton.

“Focus on them, not T!” President Trump tweeted Saturday, presumably referring to himself.

“Just out: The Obama Administration knew far in advance of November 8th about election meddling by Russia. Did nothing about it. WHY?”