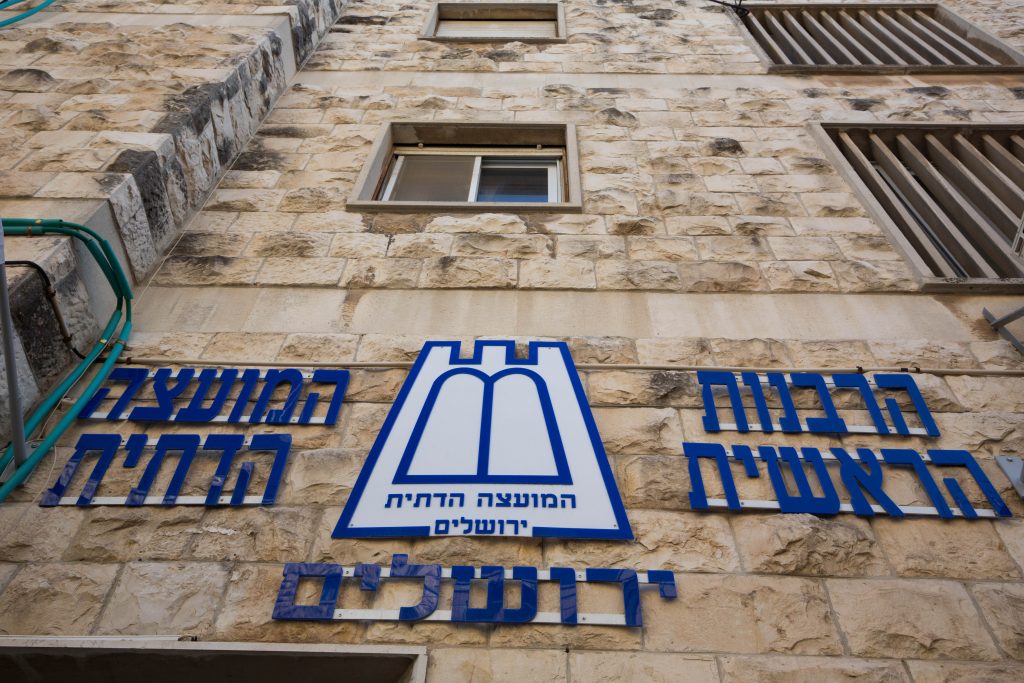 The Ministerial Committee for Legislation voted Sunday to approve a Knesset bill that would require Israel to recognize as proper conversions only those giyurim completed under the auspices of the Chief Rabbinate.

The legislation initiated last month by Interior Minister Rabbi Aryeh Deri appears to constitute an effort to circumvent a Supreme Court ruling of 2016 that allowed those undergoing private conversions in Israel to become citizens under the Law of Return.

The only member of the committee to vote against the bill was Immigrant Absorption Minister Sofa Landver (Yisrael Beytenu).

Sephardic Chief Rabbi Rishon LeTzion Harav Yitzchak Yosef welcomed the approval of the bill. The Rav said that it is “inconceivable” that non-Orthodox conversions and unregulated private conversions will be recognized here in Israel.

The bill must be approved by the Knesset plenum in three votes before becoming law.