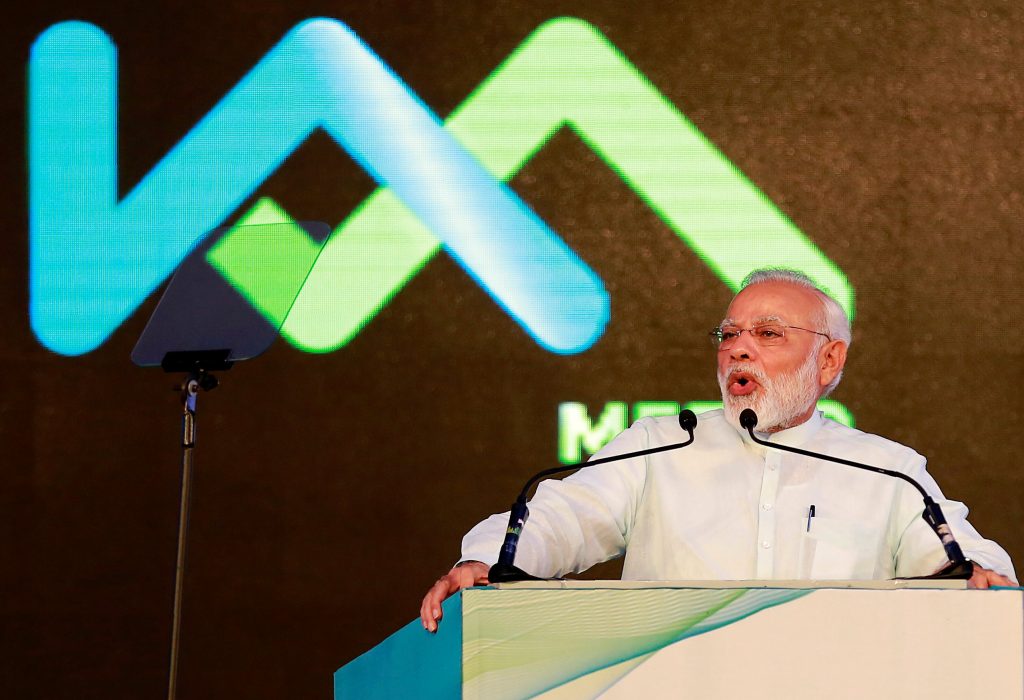 “This is an historic visit to Israel. In the 70 years of the country’s existence no Indian Prime Minister has ever visited…Today, the Cabinet will approve decisions that will deepen these ties, beginning with expanding exports and deepening cooperation in agriculture and water. We will establish a joint innovation, and research and development, fund. We will also increase tourism from India to Israel; this has very great potential. All of this is an additional expression of Israel’s enhanced international position in recent years as we strengthen the state of Israel,” the prime minister said.

The visit comes on the 25th anniversary of the renewal of diplomatic relations between the two countries.

The Prime Minister’s office released some details of the proposal:

Launching a range of assistance tools for Israeli companies exporting to India, with a large budget line.

Measures for substantially increasing the number of Indian tourists in Israel within four years.

A joint Israeli-Indian project for water and agriculture, with cooperation from the World Bank and other international backers.

Expanding academic, as well as space and cyber cooperation.