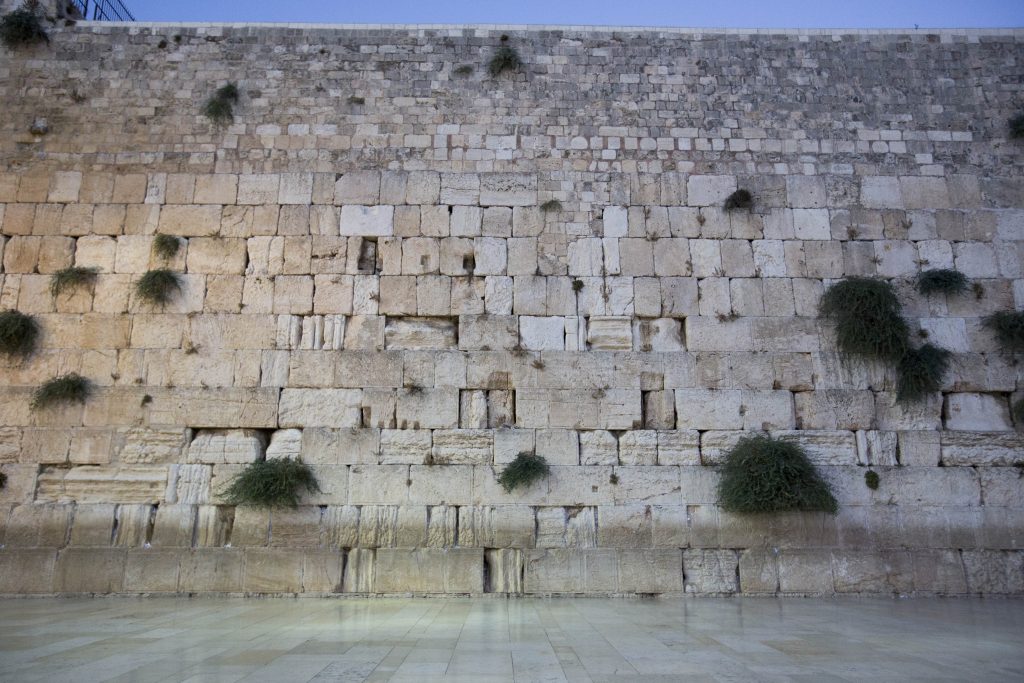 At the weekly Cabinet meeting on Sunday, the government decided that the controversial plan to establish a designated mixed-gender prayer area at the Kosel will not be implemented.

The immediate implication of the decision is that the Kosel will remain with separate areas for tefillah, which have been at the Kosel for decades.

According to the decision, any move to advance the plan would require another government decision explicitly renewing coalition support for the deal.

Religious MKs also objected to what they noted would seem to be de-facto recognition of the reform movement in Israel, explaining that their demands for an area at the Kosel was merely a ploy to gain official recognition in Israel.

The government’s decision preserves the status quo on religion and state both with regard to tefillah at the Kosel and the nonrecognition of nontraditional Jewish movements.

Leaders of the chareidi parties welcomed the government’s decision, saying that the vast majority of Israelis would like to see the status quo at the Kosel upheld.