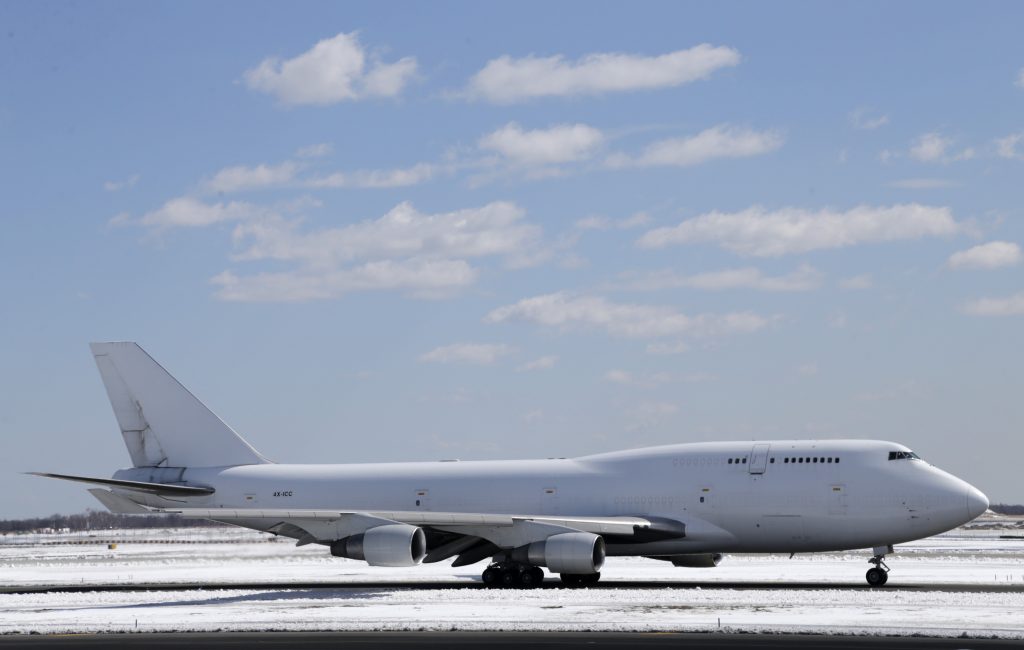 U.S. prosecutors on Thursday charged a Bronx, New York, man with attempting travel to Syria in order to fight for Islamic State.

Saddam Mohamed Raishani, 30, was arrested at New York’s John F. Kennedy International Airport after trying to board a flight to Istanbul via Lisbon, federal prosecutors in Manhattan said.

Raishani is expected to appear in Manhattan Federal Court later on Thursday.

Prosecutors said that in January, Raishani told a person who was working as an informant for law enforcement officials that he had previously helped a friend leave New York to join Islamic State. He helped his friend buy supplies and drove him to the airport, prosecutors said.

Raishani later told the informant that he regretted not going himself, prosecutors said.

The informant put Raishani in contact with an undercover law enforcement officer posing as a person who wanted to travel abroad and fight for Islamic State, according to prosecutors.

Raishani then began making plans for the two to travel together, telling the undercover officer that he could pose as a refugee aid worker while Raishani, a home health aid, could pose as a nurse.

Raishani is charged in a criminal complaint with one count of attempting to provide material support to a designated foreign terrorist organization, which carries a maximum sentence of 20 years.