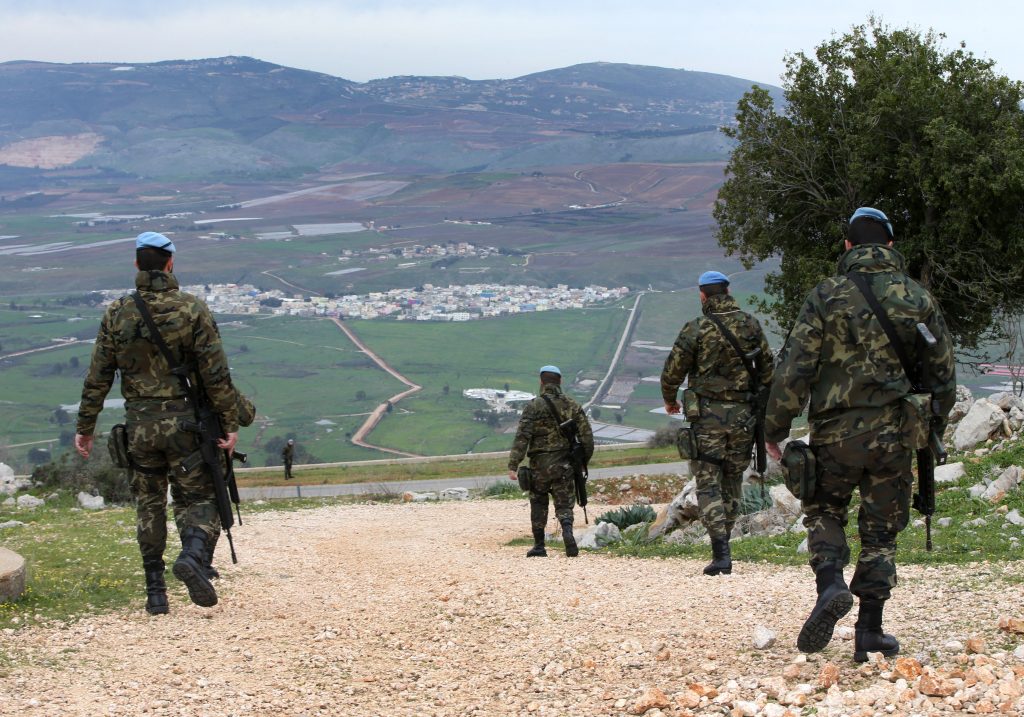 Israeli intelligence has unmasked a new ploy by Hezbollah, a network of observation posts along the border with Israel that goes by the alias NGO “Green Without Borders,” terrorism under the flag of ecological awareness.

Israel’s Ambassador to the U.N. Danny Danon told the Security Council in a letter that the group is merely a cover for terror activities.

Danon cited an incident that occurred in April in which a U.N. Interim Force in Lebanon (UNIFIL) patrol was denied access to an observation post flying the “Green Without Borders” flag.

He demanded that the UNSC tell the Lebanese government to dismantle the outposts.

Green Without Borders claims that its goal is to expand the green areas of Lebanon and raise environmental awareness. It also promotes agriculture and collects ecological data.

The group is funded by Hezbollah.