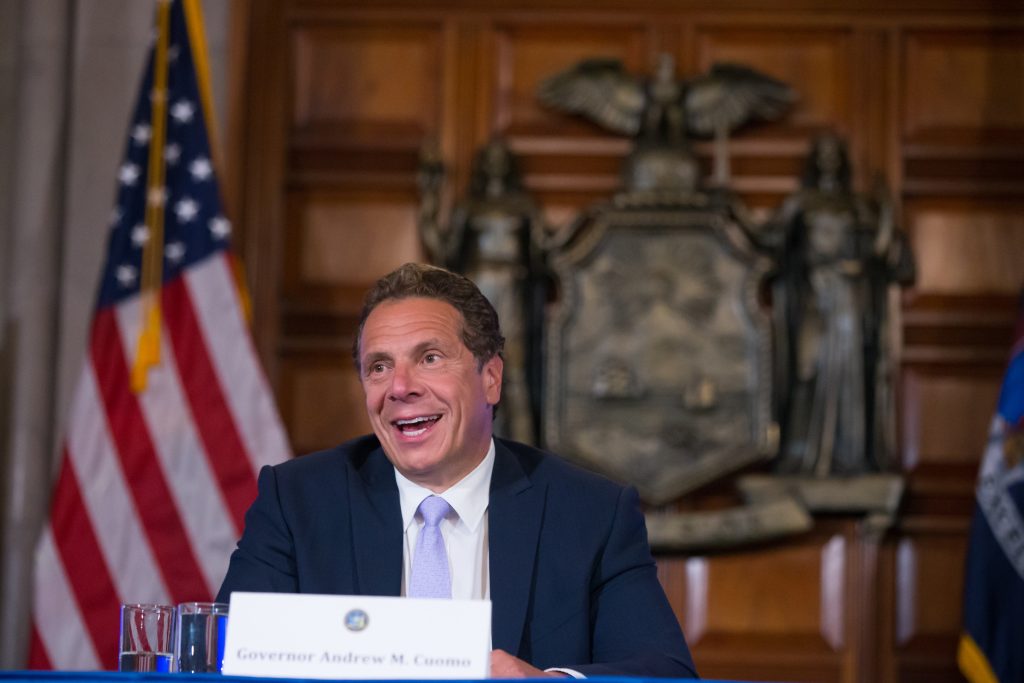 Hours after lawmakers ended their annual session without renewing mayoral control of New York City schools, Gov. Andrew Cuomo said Thursday it was a “dereliction of duty” if they don’t return before the control expires on June 30.

The Democrat told reporters at a Capitol press conference that he will consider calling the Legislature back to Albany if it doesn’t return to resolve a stalemate over the policy, first enacted in 2002.

“For a body that talks so much about education to leave without an agreement… is just the height of irresponsibility,” Cuomo said.

Top lawmakers from both parties agree on the benefits of mayoral control yet they couldn’t agree on an extension. Senate Republicans wanted to tie it to the authorization of more charter schools. With teachers’ unions opposed, Assembly Democrats balked at that idea, but tried to link the extension to the renewal of local sales taxes, a move that irked Senate Republicans.

In the end, the Assembly and Senate each passed their own legislation to extend the policy, but did not take up the other chamber’s version.

If the policy does expire, control of city schools would revert to a single board of education and dozens of community school boards.

“There should be strong voices all over the city saying they need to get back and finish this work before June 30,” Mayor Bill de Blasio, a Democrat, told WNYC on Thursday. “They’ve got a chance right now to avoid something that would be absolutely destructive to our school system.”

Cuomo noted that mayoral control lapsed once before — in 2009 — but was quickly reinstated by lawmakers before a significant impact was felt.

Top lawmakers say they will consider returning to Albany, though Democratic Speaker Carl Heastie said that as of Thursday afternoon there was no definite plan to reconvene.

“It remains our desire not to return as we are very comfortable with the bill that we passed,” Heastie said in a statement. “However, if the governor and/or the Senate is asking us to engage, we would be derelict in our duties not to consider those requests.”