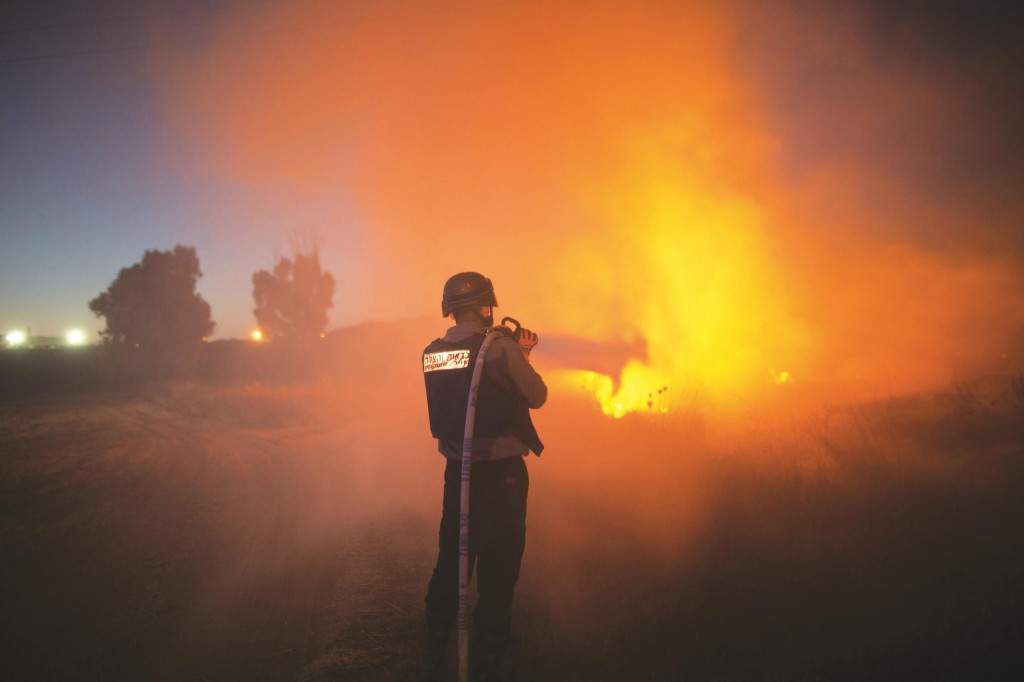 Within the coming days, Israel’s firefighters will no longer have a spiritual leader — and it appears that the management of the fire department is fine with that, Chief Ashkenazic Rabbi Harav David Lau said in a letter to the head of the Israel Firefighters Department, Dedi Simchi. Harav Lau accused the department of an uncaring and callous attitude toward religious matters, a situation which was making it very difficult for observant Israelis to work as firefighters.

The letter comes in the wake of the resignation of Rabbi Menachem Perl, who until this week was the Rabbi of the fire department. In an open letter to Simchi published in numerous Israeli media outlets, Rabbi Perl said that he felt he could no longer effectively do his job, given the lack of cooperation by fire department officials, and Simchi himself. The fire department bans beards altogether, even though experts point out that such a ban is not necessary; there is almost no consideration given to Shabbos or Yamim Tovim in the assigning of shifts, or the operations of the department; and Simchi had refused to meet with Rabbi Perl to discuss any of these matters. In addition, several of his assistants were recently dismissed, including one whose job was to look after chareidi members of the department, Rabbi Perl wrote.

In a letter backing Rabbi Perl’s complaints, Harav Lau chastised Simchi over his refusal to cooperate with Rabbi Perl on religious matters. “Why do all the rescue and safety services in the country operate within a halachic framework, except for the fire department? I understand the responsibilities you carry very clearly, and I admire the bravery of the men under your command,” Rabbi Lau wrote. “But there is no reason these things cannot be done within the framework of Halachah. I would be very happy to meet with you in order to develop such a framework, and to assist the fire department to work together with the Rabbinate in order to ensure that the Jewish character of Israel remains intact.”