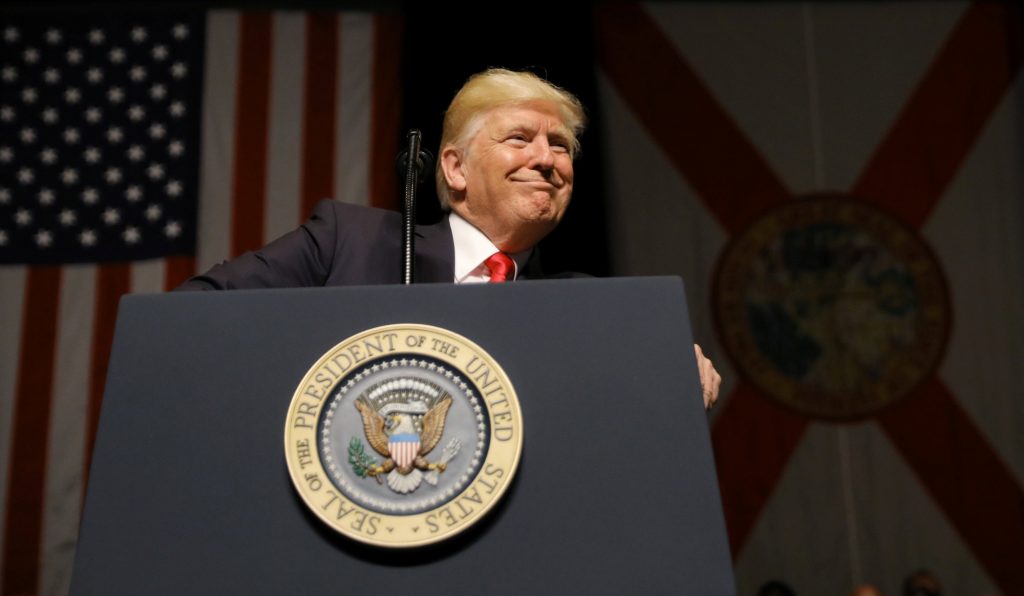 “Democrats would do much better as a party if they got together with Republicans on Healthcare, Tax Cuts, Security,” he wrote on Twitter. “Obstruction doesn’t work!”

Democrats were hardly likely to take his advice, given the widespread unpopularity of the Trump agenda. But the initial Wednesday morning quarterbacking among pundits and politicians — especially about Republican Karen Handel’s victory in the most closely-watched of the two special elections, in suburban Atlanta’s 6th congressional district — was more about what Democrats did wrong than Republicans did right.

The race did not become a clear referendum on Mr. Trump’s first 150 days in office. Handel kept the president at arm’s length, not even mentioning him by name in her victory remarks, and Democrat Jon Ossoff focused more in the closing stretch on a grab bag of issues including health-care and climate change.

Democrats on Wednesday played down the outcome in what have been heavily Republican districts. Yet they acknowledged their party needs to refine its message to attract voters uneasy with Trump and the Republican-controlled Congress, but lukewarm about the Democrats.

Sen. Christopher S. Murphy (D-Conn.), appearing on MSNBC, noted that in President Barack Obama’s first year in office, Democrats were undefeated in congressional special elections — even some in Republican-leaning districts — only to lose control of the House the following year. If congressional Republicans go ahead with their plan to repeal Obamacare, “it may be the end of their special election run,” he predicted.

But Murphy also said that Democrats must do more to convince voters they have plans to boost the economy — promoting “economic fairness” rather than broader growth is missing the mark. And Democrats can’t simply depend on voters defecting from the GOP over the array of legal and political woes involving Trump and his circle.

“The fact that we’ve spent so much time focusing on Russia has been a distraction from what should be the clear contrast between Democrats and the Trump agenda, which is on economics,” he said.

David Wasserman, who analyzes House races for the nonpartisan Cook Political Report, wrote Wednesday that the results Tuesday in Georgia and another special election in South Carolina “were far from a disaster for Democrats, and Republicans shouldn’t be tempted to believe their House majority is safe.”

He credited national Republicans with helping to neutralize Ossoff’s spending advantage but noted that fired-up Democrats have been winning larger-than-typical shares of the vote across the country, reflecting a potential enthusiasm gap among conservative voters “big enough to gravely imperil the Republican majority next November.”

The White House had avoided commenting specifically on the much-watched Georgia race this week, saying only that Trump naturally wanted to maintain his party’s majorities in the House and Senate.

But Trump is likely to keep touting the victories. He travels to Iowa on Wednesday afternoon for an event focused on agriculture technology before holding a rally with supporters.