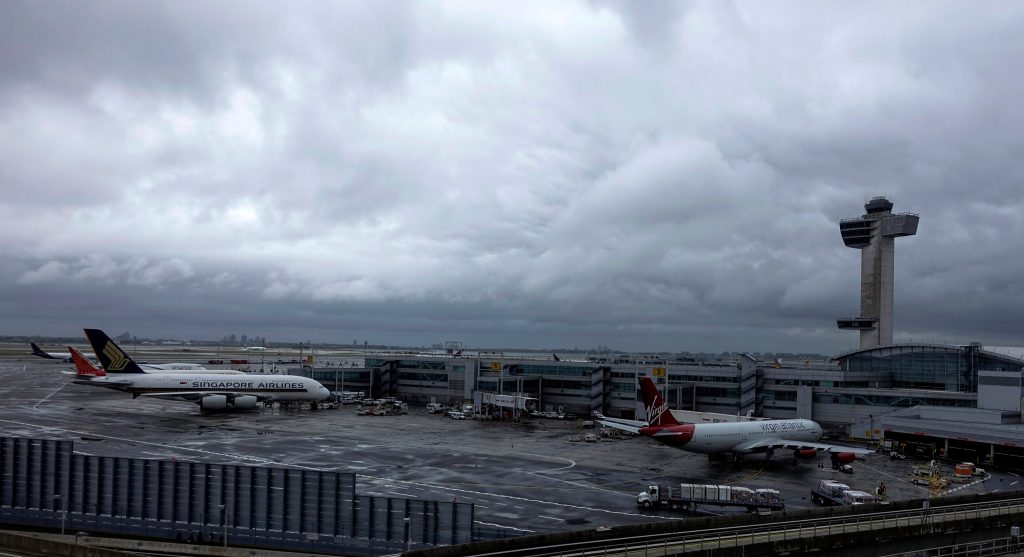 The FAA said Wednesday that the report was made around midnight as Delta Airlines Flight 2294 from Las Vegas was about 4 miles northwest of Farmingdale, New York.

The Nassau County Police Department on Long Island says the laser may have come from the Plainview or Old Bethpage area.