Business Home Sales Up in May, But Buyers Face Sharply Rising Prices
Business 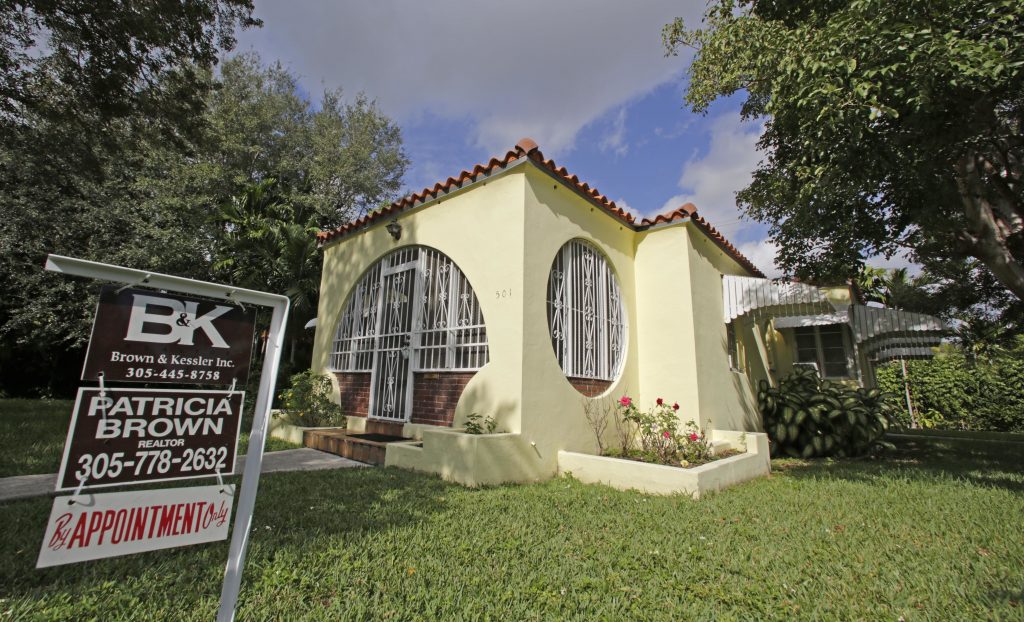 Americans shopping for a house are facing an intensifying set of pressures: Fewer and fewer homes are being listed for sale, while prices are climbing at a pace that most incomes can’t possibly match.

The May home-sales report released Wednesday by the National Association of Realtors shows a housing market unable to meet the demand from would-be buyers. Sales edged up 1.1 percent in May to a seasonally adjusted annual rate of 5.62 million, a decent gain amid a relatively stable job market with a robust 4.3 percent unemployment rate.

But many possible buyers are finding their ambitions thwarted because there aren’t enough homes for sale. Sales listings have plummeted 8.4 percent over the past 12 months to 1.96 million. On an annual basis, the number of homes for sale has declined for the past 24 months. Homes are staying on the market for a median of just 27 days, the briefest period since the Realtors began tracking the measure in 2011.

The sales growth in these circumstances is a “testament to just how strong the draw of homeownership is right now,” said Svenja Gudell, chief economist at the real estate firm Zillow.

“It’s no exaggeration to say that current buying conditions in many markets are terrible, with sellers in complete control and buyers forced to contend with cutthroat competition and intense pressure to make a deal,” Gudell said.

The lack of homes on the market has caused prices to rise to more than double the pace of wages. The median sales price has risen 5.8 percent from a year ago to $252,800.

Lawrence Yun, the Realtors’ chief economist, said that the term “shortage” understated the problem in many metro areas.

“We may even use the term ‘housing crisis’ in some markets,” he said.

The fastest-moving markets with rising prices and limited supplies include San Francisco and San Jose, California, Seattle and parts of Utah, Yun said.

Home sales rose in May in the Northeast, South and West but fell in the Midwest.