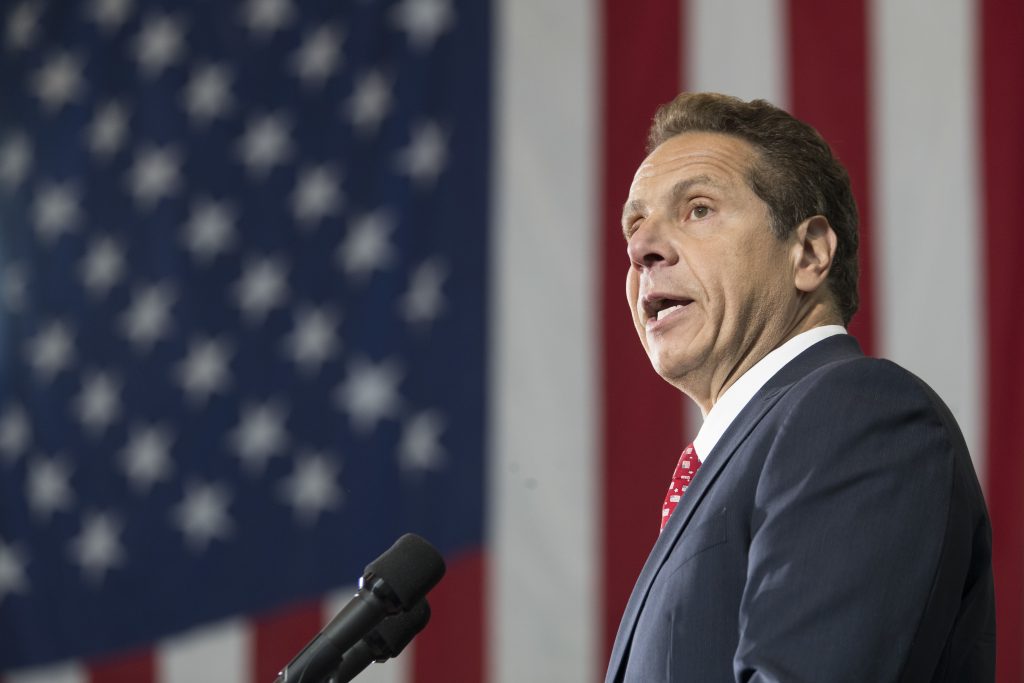 A former Ground Zero worker fighting deportation to Colombia for a 1990 drug conviction received a pardon from Gov. Andrew Cuomo on Wednesday and will use it to challenge his removal from the country.

Cuomo, a Democrat, said that if Carlos Cardona is deported he might not be able to receive adequate health treatments for ailments he suffers after working in the Sept. 11, 2001, recovery effort.

“In the more than 30 years since Carlos Cardona has lived in this country, he has built a family and given back to his community, including in the aftermath of 9/11 when he assisted with Ground Zero recovery efforts at the expense of his own health,” Cuomo said. “It is my hope this action will not only reunite Mr. Cardona with his wife and daughter but also send a message about the values of fairness and equality that New York was founded upon.”

A spokeswoman for U.S. Immigration and Customs Enforcement declined to comment. Cardona’s attorney did not immediately return a call seeking comment.

Cardona, who lives in Queens, has been detained since February after appearing for a routine ICE appointment, Cuomo said. He has been held in Hudson Correctional Facility in Kearny, New Jersey.

Cardona entered the U.S. illegally in 1986 from Santiago de Cali, Colombia. He was convicted in 1990, when he was 21, of attempted criminal sale of a controlled substance. He has lived crime-free since then, and the pardon should allow him to fight deportation, Cuomo said.

He worked as a cleanup and hazmat recovery worker after the Sept. 11 attacks on the World Trade Center. He suffers from acute respiratory issues, depression, anxiety and post-traumatic stress disorder.

New York Rep. Joseph Crowley, another Democrat who advocated for Cardona, said deporting him “would send a chilling message not just to the immigrants who call our country home but to all who would help when their country calls on them.”

“This is not what the United States represents,” he said.