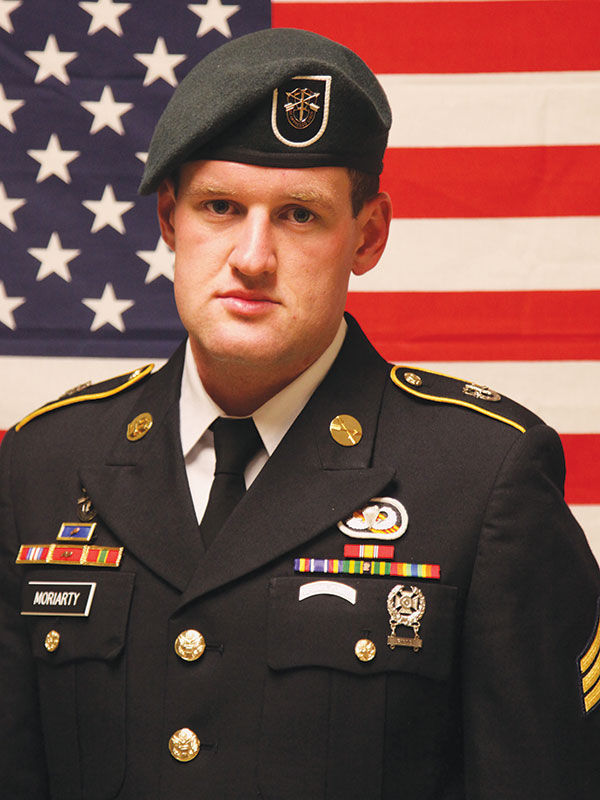 The father of one of three U.S. military trainers killed at a Jordanian air base last year says he has more faith in the kingdom’s legal system after attending court this week.

A Jordanian soldier has been charged with murder in the November shootings and is being tried by a local military court. If convicted, he faces life in prison.

Bereaved father James Moriarty, a trial lawyer in Houston, said on Wednesday he believes the court “will render justice.”

The 70-year-old Moriarty had initially been critical of Jordanian authorities.

Jordan later withdrew this claim, and King Abdullah II exonerated the American soldiers from any wrongdoing in a letter to their parents.