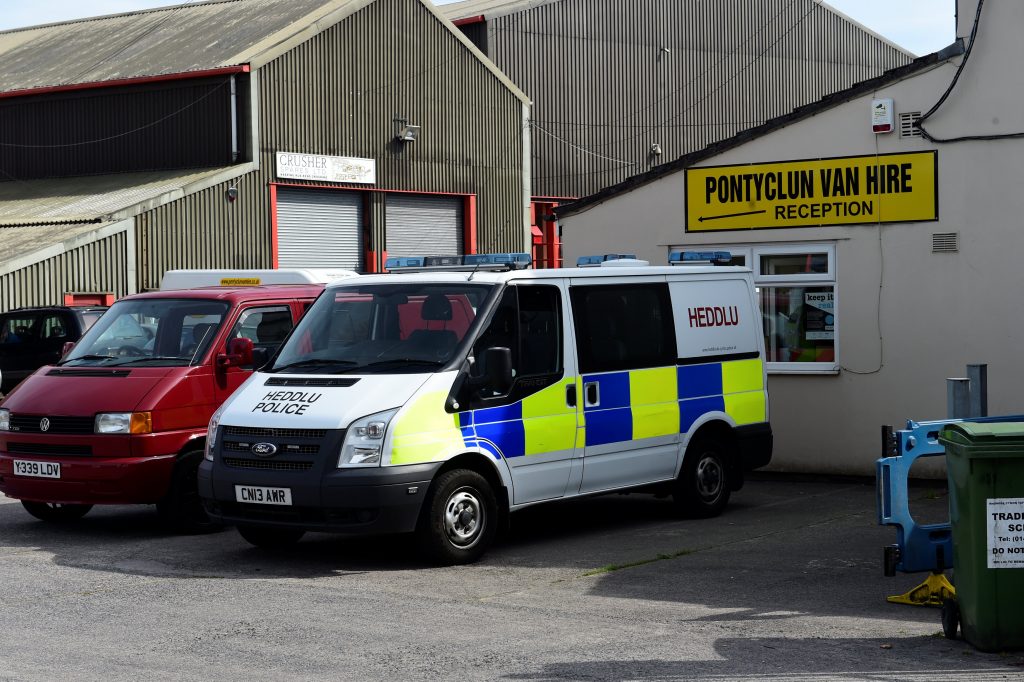 The family of the suspect arrested in a van attack on a London mosque says they are “massively shocked” and that “their hearts go out to the injured.”

British media identified the suspect as Darren Osborne from the Welsh city of Cardiff. He was arrested on suspicion of the commission, preparation or instigation of terrorism including murder and attempted murder.

Relatives and acquaintances have described him as “complex” or “troubled” in comments to the British media.

Witnesses said Osborne claimed he wanted to “kill all Muslims” after he drove into a crowd leaving a mosque early Monday morning. One man who was receiving first aid at the time of the attack died; it’s unclear if his death was a result of the attack or from a previous condition.

Nine people were hospitalized after the attack and one person has since been discharged. Two others were treated for minor injuries at the scene.

In a statement on behalf of the family, Osborne’s nephew Ellis Osborne said they were devastated for the families of the victims but said that his uncle was not a racist.

Darren Osborne’s sister Nicola said her brother had been “troubled for a long time.”

His mother, Christine, described him as a “complex” person.

“I’m not going to defend him, but he’s my son and it’s a terrible, terrible shock,” she told ITV. “It’s not just robbing a bank, it’s an atrocity. And at this moment in time, I can’t cope with it, I can’t. I don’t want to say anything more.”

Police were searching an address where Osborne was said to be living before the attack. British media reported that there was no evidence Osborne belonged to any far-right organization and said he was not known to the security services.

One of Osborne’s neighbors in Cardiff, Khadijh Sherazi, told the Guardian newspaper she had never had any problems with Osborne or his family until this weekend. Sherazi said her son, Nadeem, 12, said Osborne came up to him while he was on his bike and called him an “inbred.”

“At this stage in the investigation, it is believed that the suspect acted alone but we are of course investigating all the circumstances leading up to the attack,” the Metropolitan police said in a statement. “All the victims were from the Muslim community and we will be deploying extra police patrols to reassure the public, especially those observing Ramadan.”