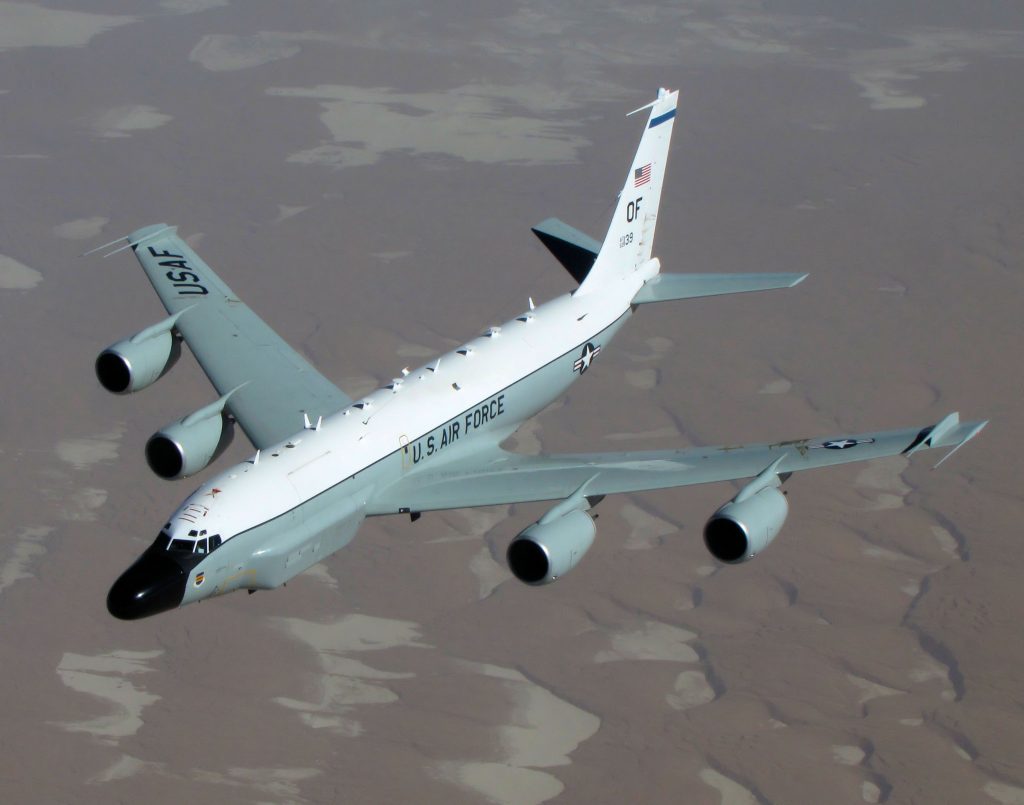 A U.S. military official says a Russian fighter jet flew within several feet of a U.S. reconnaissance plane in what the U.S. says was an unsafe maneuver over the Baltic Sea.

Navy Capt. Danny Hernandez says the Russian pilot was flying at a high rate of speed and had poor control of the aircraft.

Hernandez is a U.S. European Command spokesman. He says the close encounter was unprovoked by the U.S. aircraft. He says it’s not clear if there was any communication between the aircraft.

It’s not known how many U.S. crew were on the plane.

Hernandez says the incident occurred Monday, when the U.S. RC-135 was on a routine mission in international airspace.

Intercepts between U.S. and Russian aircraft are common, and are generally not as dangerously close.