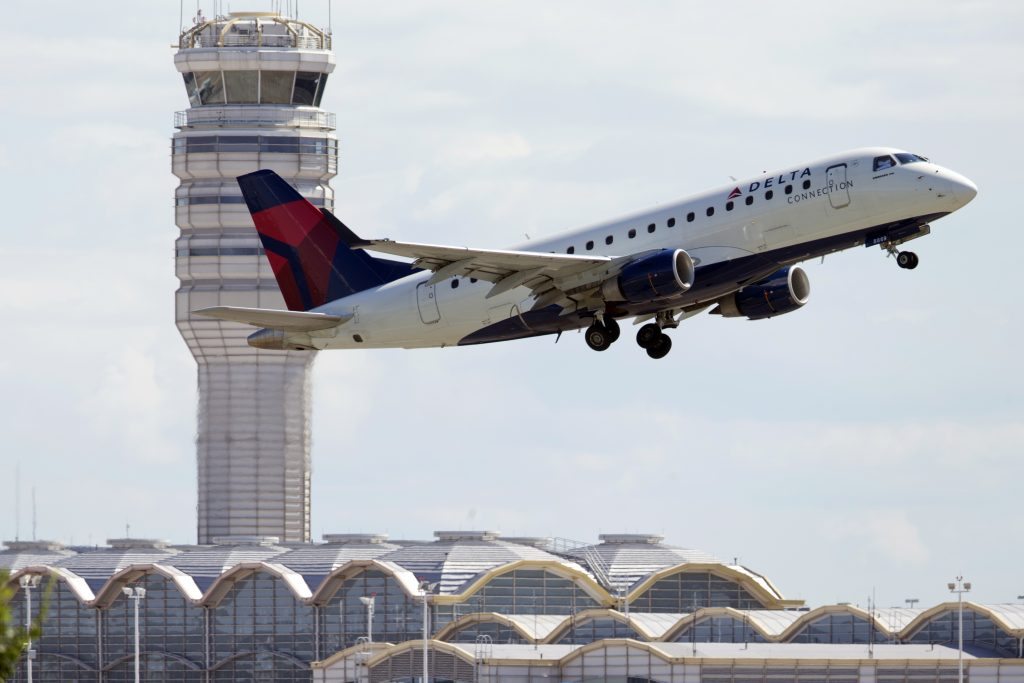 Delta on Monday debuted self-service kiosks aimed at speeding up lines at the Twin Cities airport, and one of its four new machines is equipped with facial-recognition technology.

The technology verifies passengers by matching their faces with their passport photos. Atlanta-based Delta, the dominant carrier at Minneapolis-St. Paul International Airport, says it’s a first for U.S. carriers. The machines cost $600,000.

Travelers first print check-in tags for their bags at a kiosk and then approach the bag-drop area and go through one of two scanning processes. Travelers with passports can use the facial recognition scanning machine. If successfully verified — which takes 30 seconds, Delta said — they load their bags onto the belt.

If rejected, the traveler can try again or head to an agent for an in-person bag check.

Travelers without passports move on to the other three bag-drop machines, with a Delta agent present to check their ID.

Delta, in partnership with U.S. Customs and Border Protection, is testing the same technology at international boarding gates in Atlanta and New York.

“We expect this investment and new process to save customers time,” said Gareth Joyce, Delta’s senior vice president for customer service and cargo.

Jeramie Scott of the nonprofit Electronic Privacy Information Center in Washington, D.C., said Monday that “any implementation of facial recognition deserves heavy scrutiny from the public. … Airlines implementing facial recognition should be transparent about whether these programs go beyond mere convenience for the customer and are part of a government tracking system.”

Scott, the center’s privacy coalition coordinator, said it’s one thing to compare a mere “real-time image” with a passport photo but quite another to connect the technology to law enforcement databases.

Delta said Monday that scanned facial images will be deleted immediately after a match is confirmed. The system is not connected to a database, and the airline will comply with privacy laws, it said.

Delta has said that self-service bag drops could allow it to process twice as many customers per hour vs. the traditional person-to-person baggage check-in.

But during Monday’s rollout in the Twin Cities, additional Delta employees were helping confused travelers.

Area resident Carl Peterson is a Delta Priority member who flies once a week for his job.

Peterson wasn’t a fan, at least initially, of the new process.

“I’m pretty used to my routine,” he said. “I don’t see any advantage unless it helps with lines.”

“Seems like they have a few kinks to work out, but I’d try it again,” said Markquart, whose family was visiting relatives in the Twin Cities.

Chris Svee of St. Paul was heading to Boston for his job in events catering.

“This will take a little getting used to,” Svee said.

U.S. passports for adults are good for ten years, and a person’s face can change quite a bit in that time.

Delta said its technology is designed to rely most heavily on a traveler’s overall structure at various points on the face, rather than the ebbs and flows of wrinkles, changes in weight and facial hair.