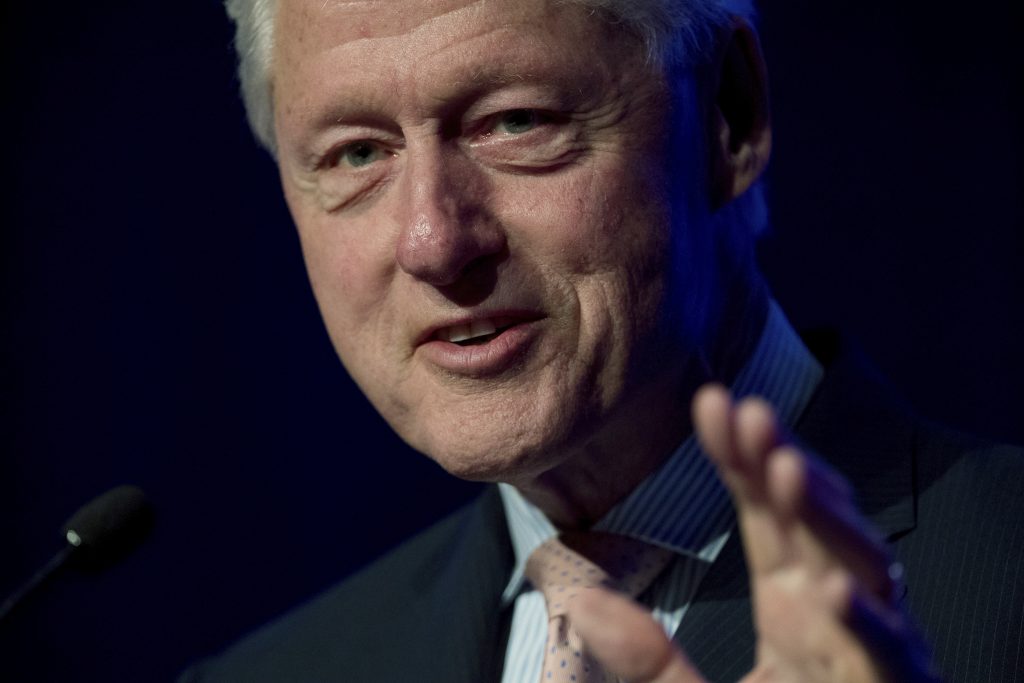 Drastic reductions to the U.S. foreign aid budget would be “a bad thing” because the relatively small amount of money is well-spent, former President Bill Clinton told a coalition of U.S. humanitarian and development groups on Tuesday.

“It’s a bad thing if the government cuts U.S. aid, because it’s a little bit of money doing an outsize amount of good,” Mr. Clinton said.

The Trump administration wants to cut funding to the U.S. Agency for International Development by nearly one third in the fiscal year starting in October. There is strong congressional opposition to the proposal, part of efforts to slash the diplomatic and development budget from $54.9 billion to $37.6 billion.

Mr. Clinton was speaking to InterAction, which says the cuts would be “devastating” at a time when famine threatens the lives of 30 million people and conflict has displaced 65 million worldwide, an all-time high.

Clinton commended countries such as Norway, Ireland and the United Arab Emirates that have sustained their aid spending, but said that even if they increased the amount, it wouldn’t compensate for the drop in U.S. funding. The U.S. is the world’s leading foreign aid donor.

He said that responding to challenges such as climate change and poverty required interdependence rather than an “us and them” mentality, which has gained traction in response to some of the negative effects of globalization.