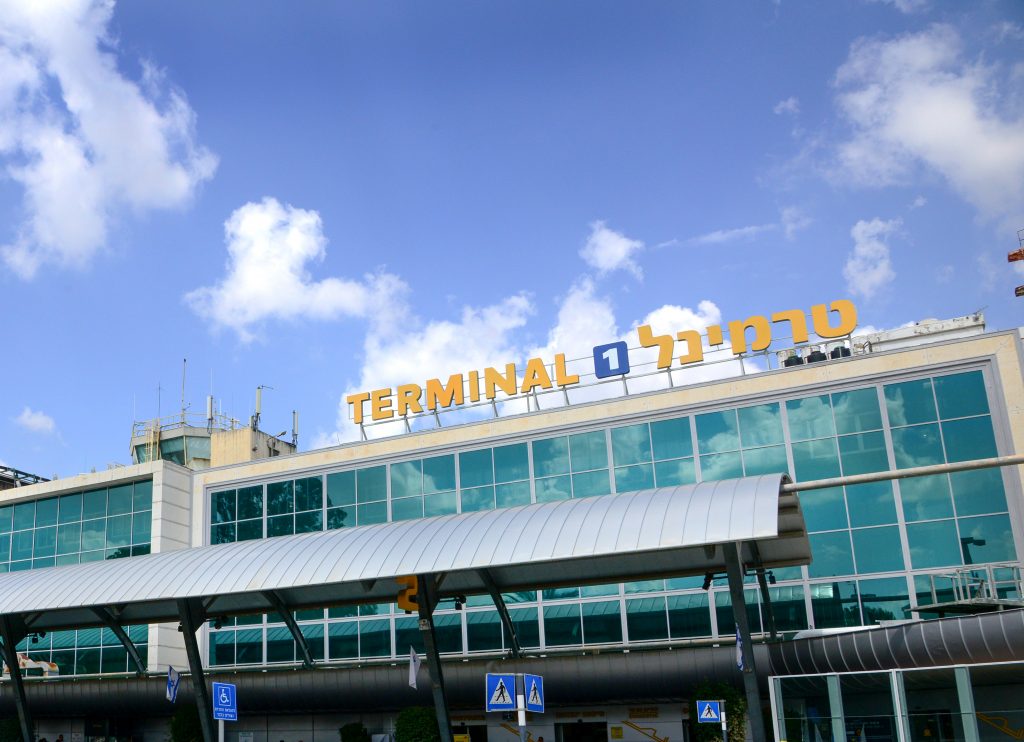 The new, modernized Terminal One has begun operating at Ben Gurion Airport. Shuttered for the most part since it was replaced as the main entry and exit point at the airport when Terminal Three opened in 2004, the refurbished Terminal One has taken on new life as the gateway for low-cost and charter flights to Europe.

Among the improvements in the refurbished terminal is the removal of the large X-ray machines that suitcases need to be sent through before they can be loaded onto a plane. Those machines are now inside the baggage handling area, with problematic bags tagged and their owners summoned on the loudspeaker system if there is a problem. There are also many check-in kiosks, where passengers are expected to check in if they had not done so at home. Most of the airlines in the terminal charge a premium for check-in handled by a human being.

The newly revived terminal is offering all services provided to passengers at its “big brother” terminal, including dining and shopping options. The synagogue at the terminal, located on the second floor, will begin operating again as well. The terminal serves passengers flying to and from Europe on the low-cost carriers that currently or soon will serve Israel, including Wizz Air, Easyjet, Air Berlin and many others. The terminal will continue to operate as a domestic transfer point for flights to and from Eilat.

“The increased competition among airlines for routes to Israel has increased the number of passengers and flights to and from Ben Gurion airport, and the lower prices for travel has increased options for passengers,” said Transport Minister Yisrael Katz. “Thus expanding services at Ben Gurion Airport is a necessity.”