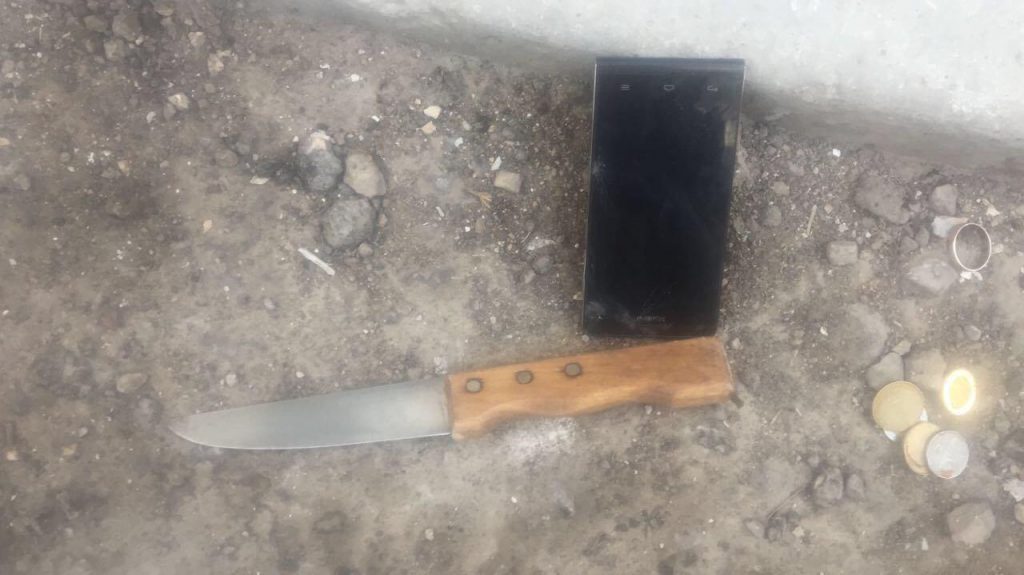 A Palestinian man who attempted to stab IDF soldiers Tuesday afternoon at the pillbox guard post on the road between Kalandiya and Adam, in the Binyamin region north of Yerushalayim, was shot and neutralized.

The IDF said in a statement that “a terrorist armed with a knife attempted to stab IDF forces operating on a road between Adam Square and Kalandiya.”

The statement noted that soldiers had been under immediate threat from the Palestinian when they opened fire on him.

“In response to the immediate threat, forces fired toward the terrorist and a hit was confirmed,” it said, confirming the terrorist’s death.

The IDF spokesman said that there were no Israeli injuries, b’chasdei Shamayim.

The latest attempted attack comes just days after a policewoman was fatally stabbed outside the Old City of Yerushalayim on Friday, in a coordinated shooting and stabbing attack.