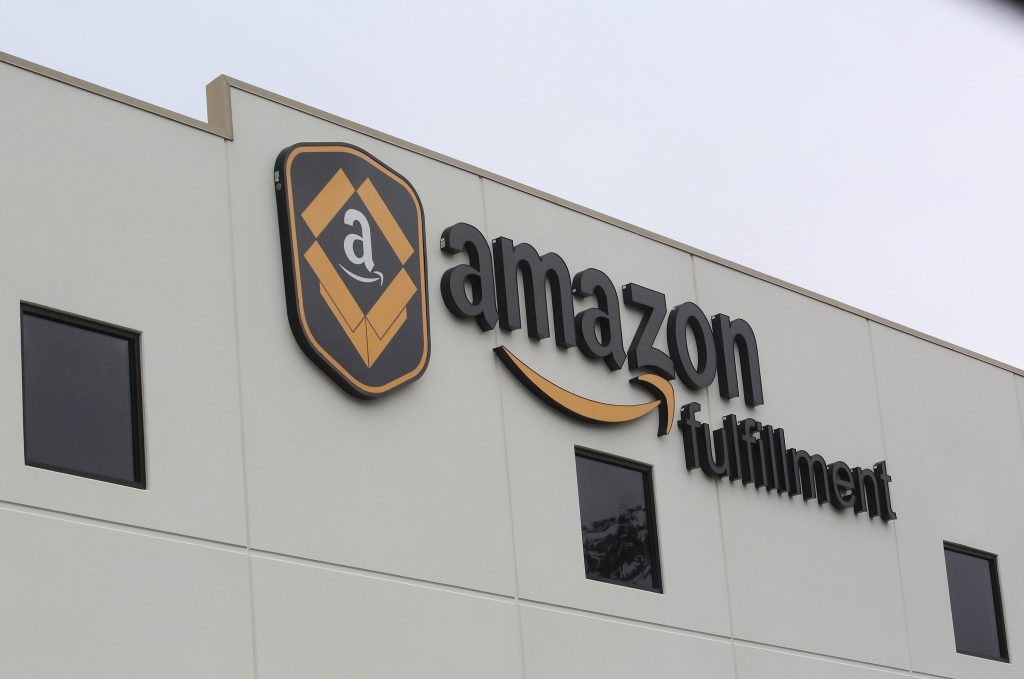 Amazon is stepping up its efforts in the apparel market with a new service dubbed Prime Wardrobe, which sends shoppers a box of clothes of their choice and lets them send items back for free, paying only for what they keep.

The service is a pilot program, for now only accessible to those receiving Amazon invites to try it out.

It addresses the difficulties of a key, lucrative apparel segment in which Seattle-based Amazon and the merchants that operate on its platform have become big players, even as traditional brick-and-mortar retailers suffer.

Analysts with financial services firm Cowen have said that the e-commerce giant might surpass struggling department store Macy’s this year in terms of apparel sales. In fashion, though, it’s hard for an online merchant to satisfy the need of many customers to try things out at a store before they buy.

Online retailers such as Stitch Fix and Trunk Club have made a name for themselves by sending customers boxes full of wardrobe items, curated by in-house stylists, allowing free returns. Those companies charge a “styling fee” that’s credited toward any purchase made from the shipment.

Amazon’s new service operates a little differently. First, there’s no styling fee; it’s free for Prime members. There are no stylists either; shoppers pick out their clothes on their own.

Unwanted items can be put back in the same box, which comes with a return shipping label. The box can be dropped off at UPS or picked up for free from the shopper’s doorstep.

Amazon declined to say when the service might be widely available to the public.