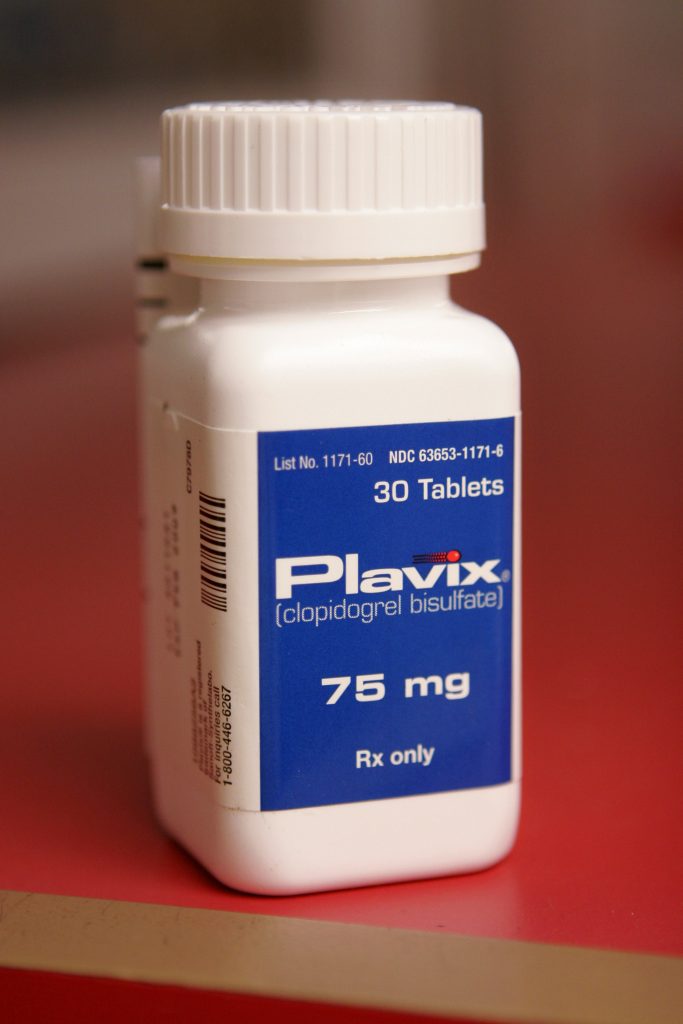 The justices ruled 8-1 Monday that there was not a strong enough connection between the claims against the drugmaker and the company’s ties to the state.

The ruling is a win for Bristol-Myers Squibb and other companies that want to avoid lawsuits in state courts seen as more favorable to plaintiffs.

California’s highest court ruled 4-3 that all the cases could move ahead in state court even if the specific claims were not connected to California because the company did other business in the state.