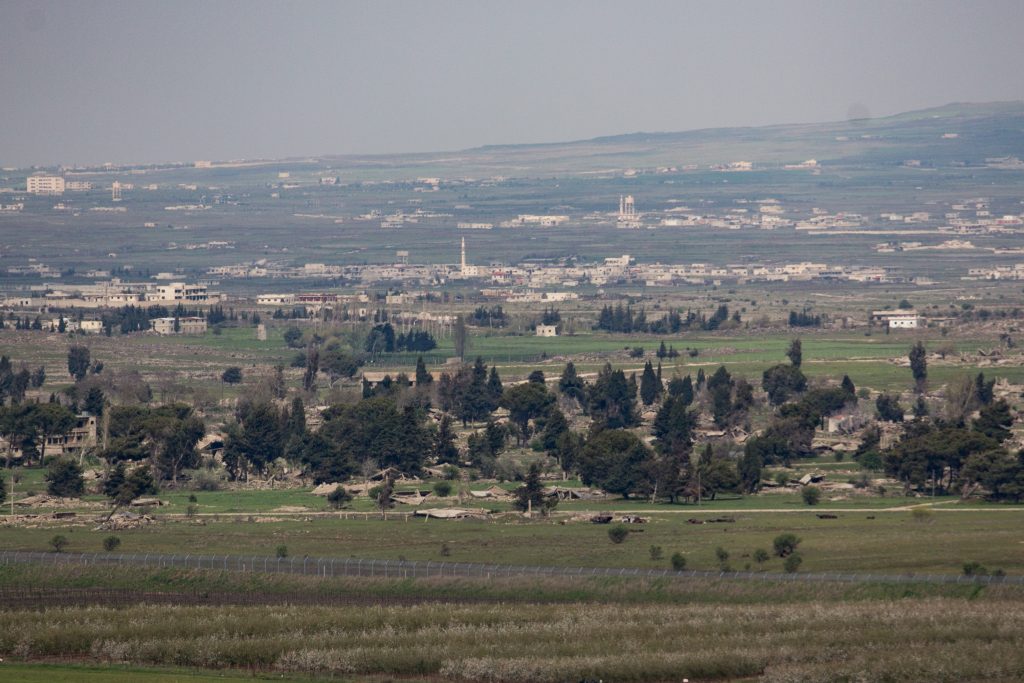 Despite Israel’s official policy of nonintervention in the Syrian civil war, it has been providing not only humanitarian aid but also funding used by rebel forces for military equipment and other support, according to a report in the Wall Street Journal.

Israel’s medical treatment of soldiers and civilians wounded in the fighting has been well-publicized, but assistance to the military campaign to oust Syrian President Bashar Assad’s regime is another matter.

According to the report, the purpose of this “secret engagement” is to buttress Syrian rebel groups who are fighting Hezbollah and Iranian units allied with Pres. Assad. The information was based on interviews with about half a dozen Syrian fighters.

Under the codename “Good Neighborhood” policy, Israel is backing the side it wants to win, according to Israeli journalist Ehud Yaari, who said the program began under former defense minister Moshe Yaalon.

Fursan al-Joulan is the main rebel group coordinating with Israel, according to fighters. It first made contact with the IDF in 2013. Wounded rebel soldiers were carried to a border point where they arranged with the Israelis for urgently needed medical help. Thus the alliance began.

“It’s a matter of interests,” one unnamed person cited in the report said. The rebels get help from Israel, while in effect providing a buffer zone between the Iranian proxies and the Golan border.

“Israel stood by our side in a heroic way,” a spokesman for the rebel group Fursan al-Joulan, or Knights of the Golan, Moatasem al-Golani, declared. “We wouldn’t have survived without Israel’s assistance.”

Israel created a special military unit in 2016 to oversee and coordinate the transfer of the aid, which helps the groups pay salaries and buy weapons and ammunition, WSJ said. One rebel group reportedly receives about $5,000 per month.

There are an estimated 800 rebels fighting in the Syrian Golan in an area that contains thousands of people living in more than a dozen villages. Many of the rebels and civilians in this area rely on some level of support from Israel, they said.

“Most people want to cooperate with Israel,” said a fighter with rebel group Liwaa Ousoud al-Rahman, also fighting on the Golan.

In commenting on the report, the IDF sidestepped the issue of military assistance. It said only that Israel was “committed to securing the borders of Israel and preventing the establishment of terror cells and hostile forces… in addition to providing humanitarian aid to the Syrians living in the area.”