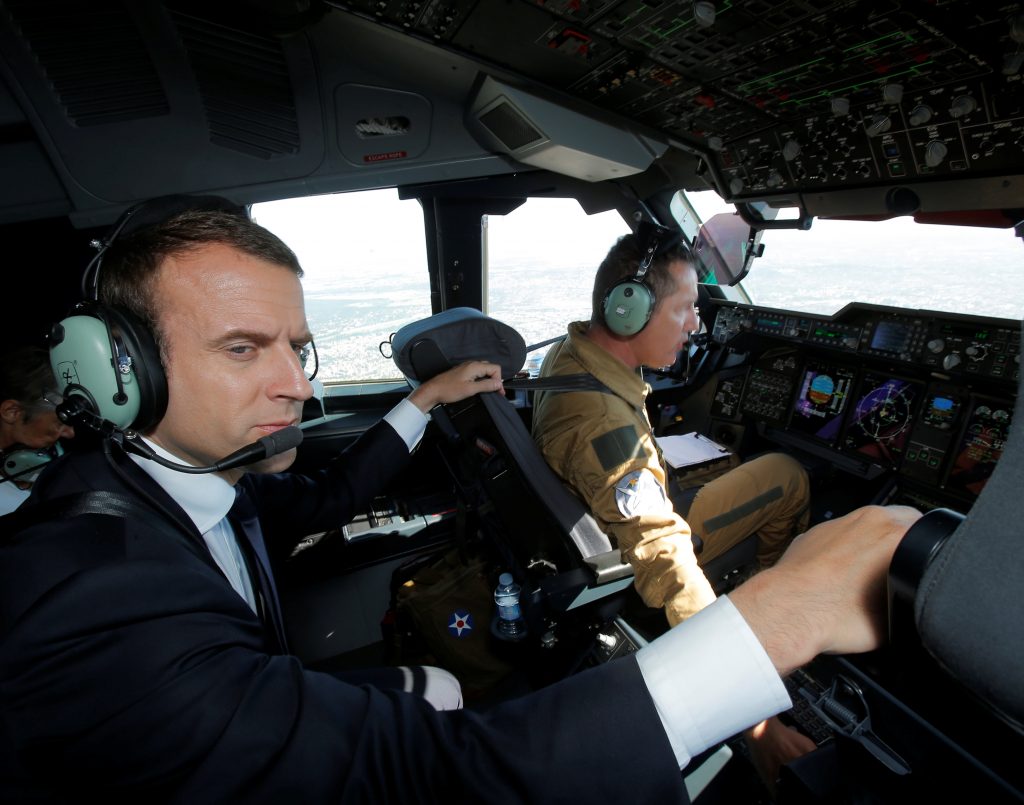 Government spokesman Christophe Castaner said Monday on RTL radio that Prime Minister Edouard Philippe would resign “in the coming hours” and a new government would be named in the coming days. It’s a largely symbolic move required after legislative elections.

Since Macron’s party, Republic on the Move!, won an absolute majority in the 577-seat National Assembly, Castaner said the government reshuffle would be “technical and not far-reaching.”

He refused to say whether ministers who have come under corruption suspicions would keep their jobs.

Many victorious parliament members have not held office before. They started arriving Monday at the National Assembly to learn their way around before the first parliament session next week.

Republic on the Move! and its allies from the Modem party took 350 seats — more than the 289 seats needed for a majority, according to the Interior Ministry’s definitive results.

The Republicans and allies are the main opposition group with 137 seats.

The Socialist Party, which dominated the outgoing Assembly, got only 29 seats.

Far-left leader Jean-Luc Melenchon’s party won 17 seats, over the minimum of 15 needed to form a group, a tool that provides extra funds, speaking time and other ways to weigh in on policy.

Macron’s government is expected to pass a first set of measures at parliament during a special session starting on June 27 to strengthen security, enact legislation on ethics in politics and enact a major labor reform.