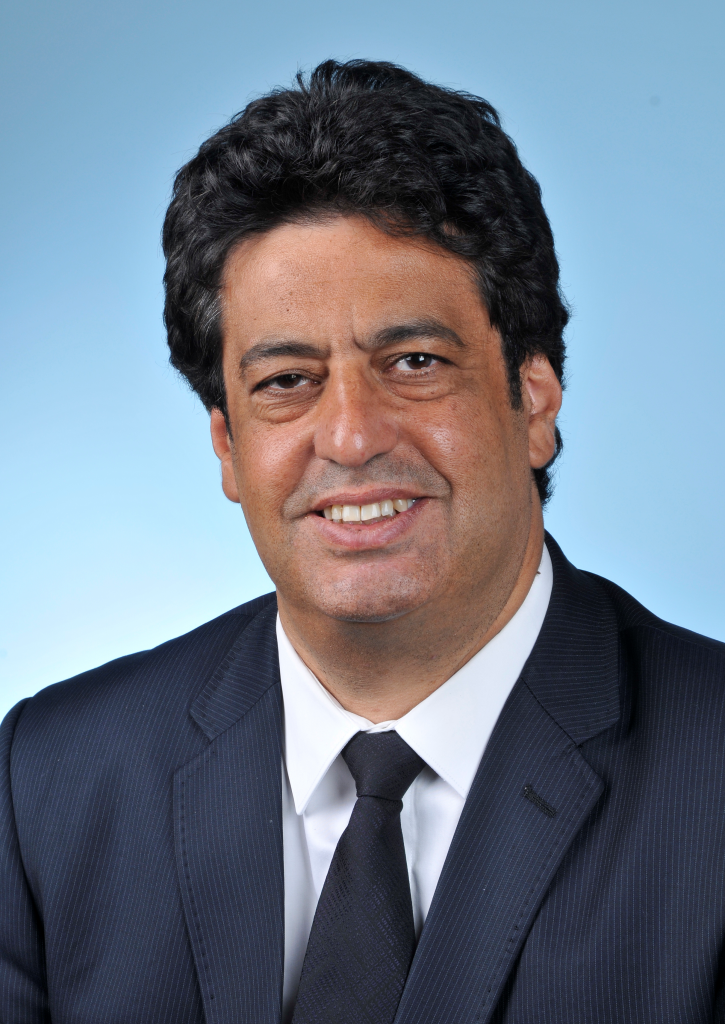 Meyer Habib, who was endorsed by Israeli Prime Minister Binyamin Netanyahu in his bid for reelection to the French parliament, won a run-off race against a candidate supported by the popular new French president Emmanuel Macron, and will therefore continue to represent French citizens in Israel, Greece, Italy and other Mediterranean countries.

The Jerusalem Post reports that Habib defeated Florence Pavaux-Drory, an aide to former French president François Mitterrand who lives in Yerushalayim, who had received more votes in the first round of voting. Habib won despite a landslide for Macron’s party En Marche, which took about four times as many seats in the assembly as Habib’s Republicans.

During the hotly contested campaign, Habib posted a video in which PM Netanyahu praised him in French and Hebrew and gave him credit for joint French-Israeli counterterror efforts.